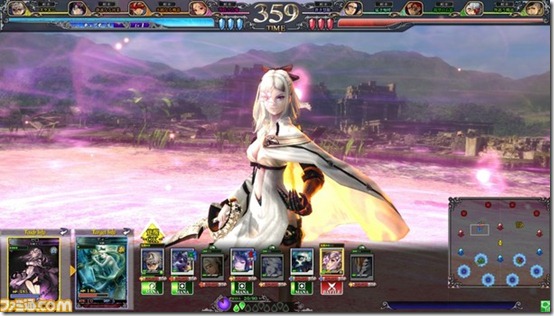 Just the other day, we brought news that Square Enix’s Final Fantasy Tactics characters Ramza and Agrias would be making appearing in Lord of Vermilion III. It should be no surprise, then, that there’s a tie-up with the far more recent Drakengard 3 as well. 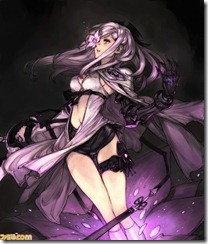 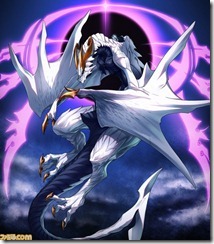 Both flower-power Intoner Zero and her trusty dragon Mikhail will be in Lord of Vermillion III, says a report at Famitsu.

Is anyone keeping score of how many crossovers this game has already? Secret of Mana 2, Romancing SaGA, Final Fantasy (Does Tactics count as a separate entry?), A Certain Magical Index, A Certain Scientific Railgun… Theoretically you could make an entire army out of just crossover cards…

Drakengard 3 will be available in North America on May 20th.