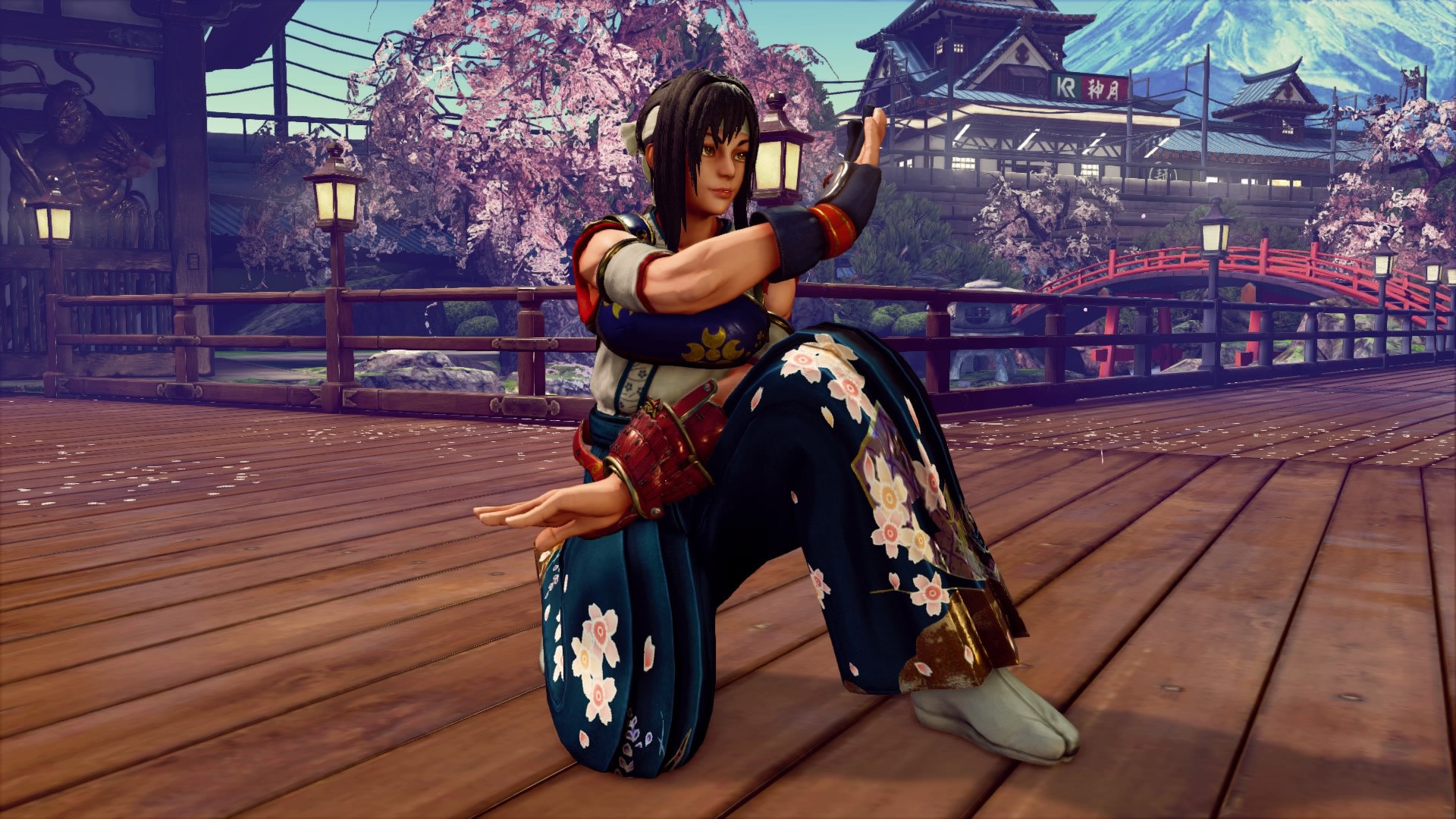 Another Street Fighter V Fighting EX Layer crossover is on the way. Capcom revealed on Twitter that a Karin Hokuto costume is on the way. People can expect the new attire starting on October 13, 2020.

Capcom’s tweet didn’t specifically say how this Fighting EX Layer costume will appear in the game. However, traditionally these cross-over costumes are Extra Battle rewards. If it follows that pattern, people would need to spend Fight Money to participate in the match necessary to unlock the outfit.

And here are all of the screenshots of the Karin Hokuto costume.

To compare, here’s what Hokuto looks like in Fighting EX Layer. This heroine appeared in every single Street Fighter EX game.

This is an especially fitting collaboration considering another Street Fighter V Fighting EX Layer costume recently appear in the game. People were able to participate in an Extra Battle in September 2020 to get a Ryu Kairi costume. (As a note, that Capcom announcement did specifically say it was an Extra Battle outfit, while this tweet did not.)

As a reminder, one of the next major crossover characters for Street Fighter V will be Rival Schools’ Akira Kazama.