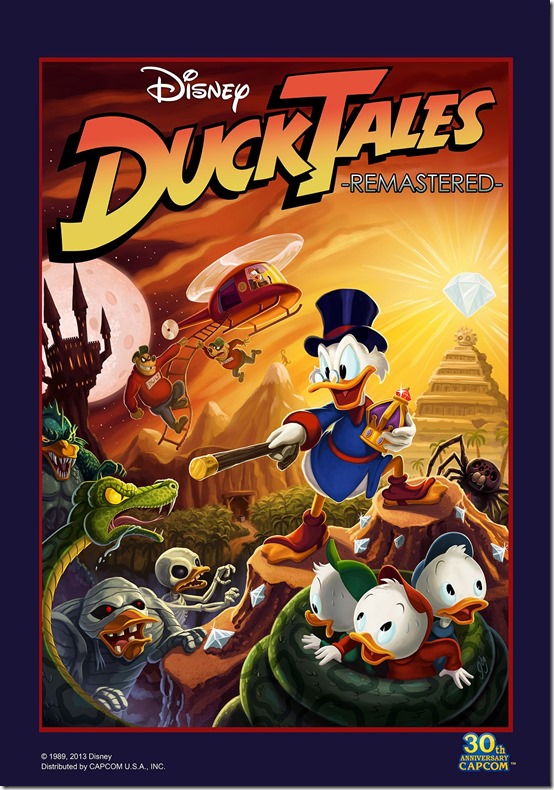 Wayforward and Capcom’s Ducktales Remastered, which originally released in 2013, is getting delisted from digital stores beginning August 8, 2019.

While the game will still remain available to those who already own it, players only have a short while longer to purchase the game first. A ‘farewell price drop’ of 75% off is being held currently on all digital platforms it can be found.

Here are the announced dates and times the game will be delisted:

Fortunately, the game did come out physically, so the game will continue to be playable via that method.

Ducktales Remastered is available on Wii U, PlayStation 3, Xbox 360, Xbox One via Backwards Compatibility, PC via Steam, iOS, and Android.