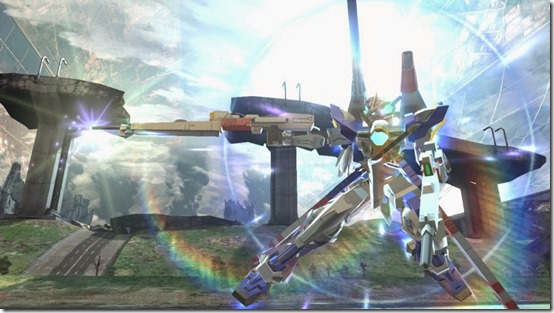 Bandai Namco have announced in this week’s issue of Famitsu magazine that the next two mobile suits to join Gundam Breaker 2 areDuel Gundam and Blitz Gundam from Mobile Suit Gundam SEED. [Thanks, Game Jouhou]

Duel Gundam is said to be pretty versatile, as all of its parts can be helpful in various situations. As for the Blitz Gundam, it will have the ability to use its Mirage Colloid to cloak itself and hide from enemies.

Gundam Breaker 2 is slated for release in Japan on December 18 for PlayStation 3 and PlayStation Vita.