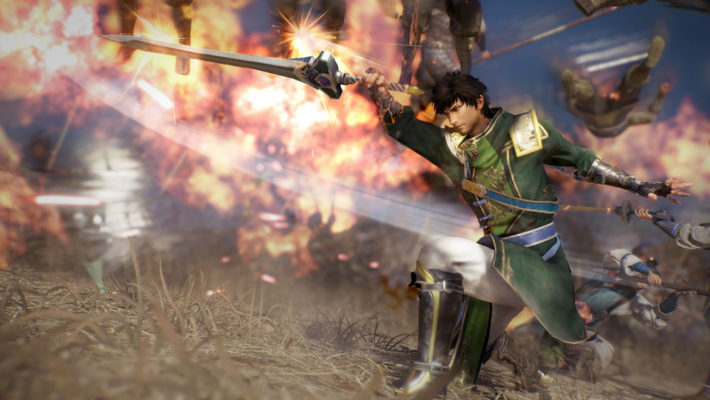 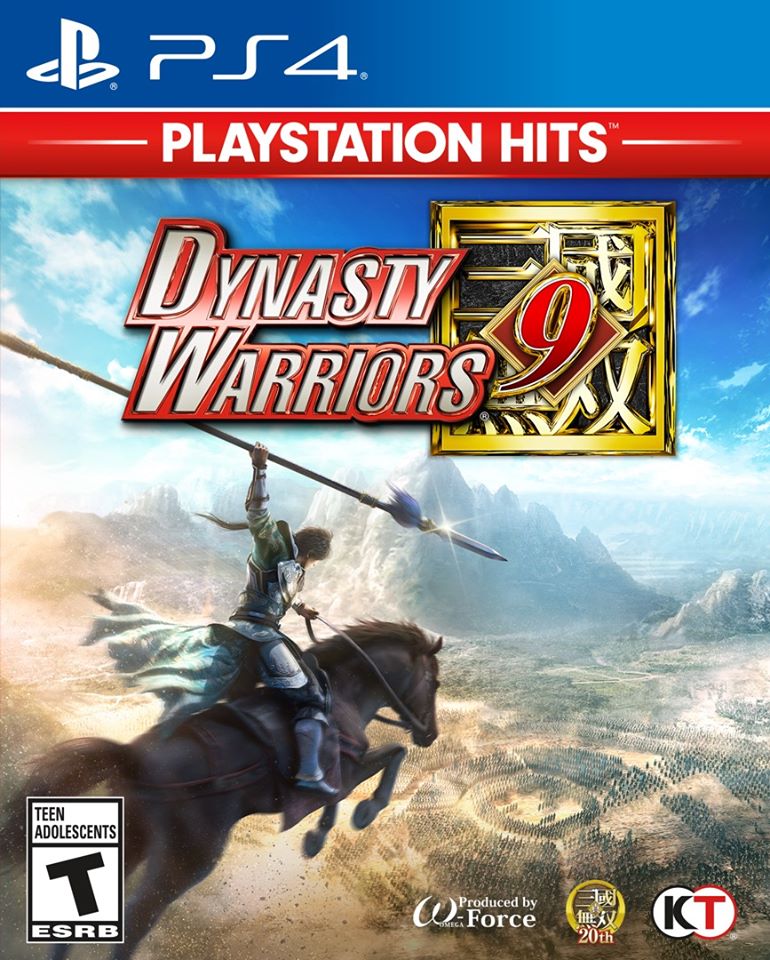 While Dynasty Warriors 9’s initial reception may have been mixed, the title has just received an honorary designation. It has become a PlayStation Hits title. This means people can now pick up the entry for $19.99. It also means the base game itself is cheaper than each of its three season passes, as the first was $24.99 and second and third were $44.99 each.

Dynasty Warriors 9 showed up on both the PlayStation 4 and Xbox One in February 2018. It marked a number of firsts for the series, with the biggest change being an open world people can explore. As usual, it eventually ended up having a roster of over 80 characters and went over the story of Romance of the Three Kingdoms.

Dynasty Warriors 9 is immediately available for the PlayStation 4 and Xbox One. However, digitally the only options tend to be bundles that include DLC, though their prices will be reduced to go along with the new PlayStation Hits status. There is a free trial for Dynasty Warriors 9 available, for people who would like to sample the game before purchasing it. More recently, a mobile version from Nexon that makes it an action MMORPG was announced.