Jinbei Tsukishima is one of the playable characters in the upcoming Mushibugyo video game. You can cut through giant insects with his sword or if you prefer bombs you can play as Hibachi, a ninja that attacks with explosives.

Who else is playable in Mushibugyo? 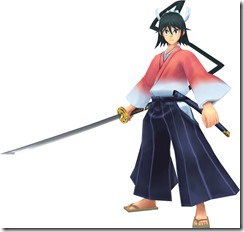 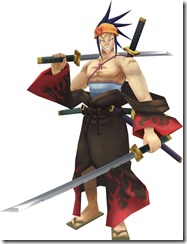 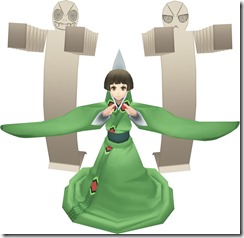 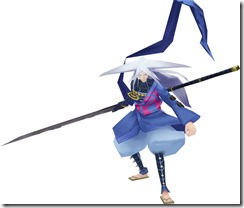 Before you set out on one of the game’s story missions you can select a special move.The game has new artwork and voiceovers recorded for event scenes. Players also unlock substories for other characters as they progress through story mode.

Mushibugyo is slated for release on Nintendo 3DS on September 19. 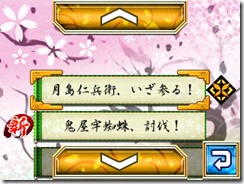