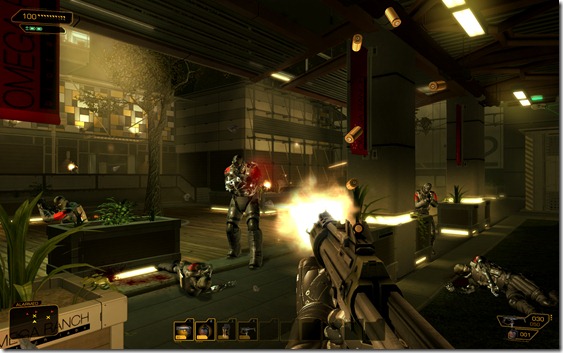 Like Dungeon Siege  III, when Deus Ex: Human Revolution releases on Steam, you’ll get something nice for pre-purchasing the game before it releases in August.

Steam gamers, too, will be able to grab both the regular ($44.99) or Augmented Edition ($53.99) of Human Revolution, which comes with a whole bunch of bonuses. If you pre- purchase, you’ll get a discount on whichever version you bought, although Eidos haven’t specified just how much of a discount that will be. 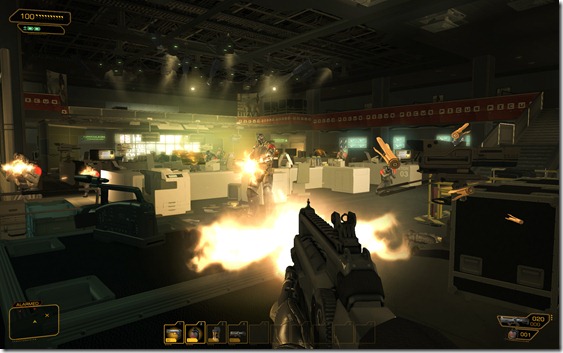 The PC version of Human Revolution is being developed by Nixxes, and it has a user interface that’s been customized for the mouse and keyboard. Eidos say there’s a different weapon selection bar in the PC version, and a drag & drop interface to bind items in your inventory to hotkeys on the keyboard. In some cases, like the hacking mini-games, control schemes were redone entirely to fit the PC. You’ll also be able to customize your controls entirely.