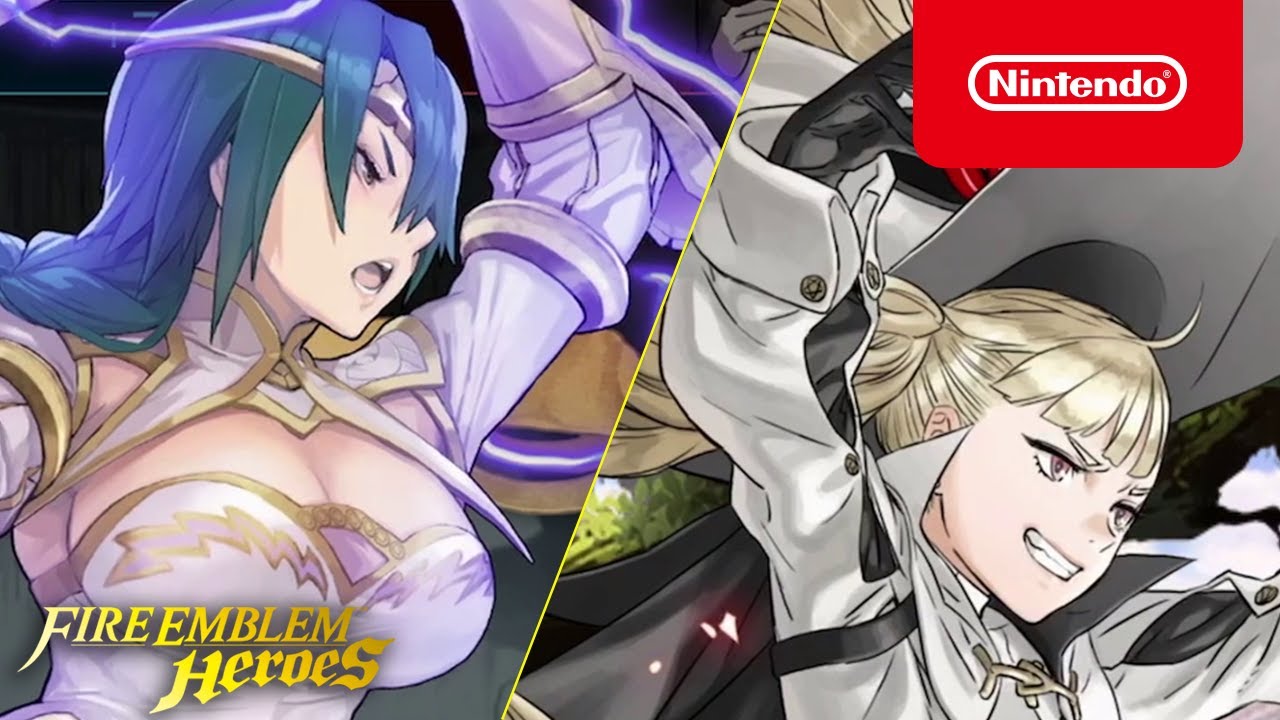 Two more dubious Fire Emblem Heroes characters are about to become playable, as an Eitri and Thorr banner is on the way. Eitri will be a Legendary-class unit. Meanwhile, Thorr is classified as a Mythic character. Both will appear on the same end-of-the-month banner on November 30, 2021.

Eitri is a character who appeared in Fire Emblem Heroes Book 5. She’s the “Youthful Sage.” She wields the Grim Brokkr, which gives this flying green tome-wielder Canto 2 for the first four turns. Her attacks also tend to prioritize her fighting alone.

As for Thorr, she’s a mysterious figure who often appears alongside Loki. She’s connected to the Hall of Forms mode. This flying axe user is known as the “War God.” Her weapon is even the War-God Mjolnir.

If you want to see more of Eitri, the Book 5 ending movie is out now. It does include Fire Emblem Heroes spoilers.