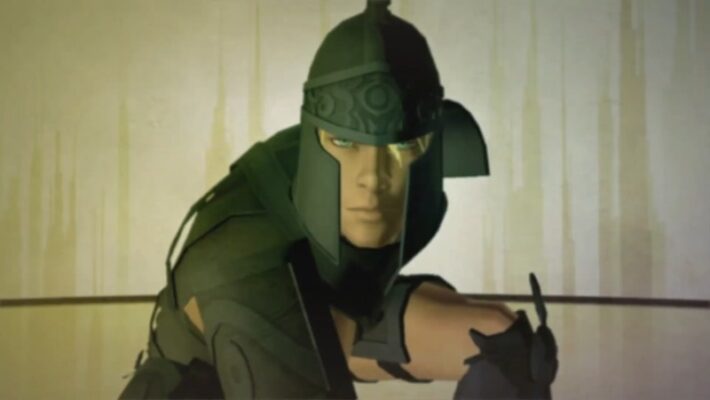 Sawaki Takeyasu has confirmed the release date for the PC version of El Shaddai: Ascension of the Metatron. It will be available simultaneously worldwide on September 1, 2021, at 8 PM PT / 11 PM ET.

Takeyasu also uploaded a new trailer detailing the PC release. El Shaddai will have a discounted price of $32.39 for the first two weeks after its release. Afterward, it will have a regular price tag of $39.99.

The Steam page will also have the game’s digital artbook and soundtrack available for purchase as DLC. They will be priced at $13.99 and $24.99, respectively. A Deluxe Pack containing all aforementioned content will be available at $78.97, but it will be on sale for $39.25 for the first two weeks.

El Shaddai was originally available as an action game released for PlayStation 3 and Xbox 360 in 2011. In December 2020, Sawaki Takeyasu revealed plans to bring El Shaddai to PC with Japanese and English audio and text support. While early rumors suggested that the PC port would be available in April 2021, Takeyasu clarified that he was only testing the date input and had not decided on the actual release date until this announcement.

The PC version of El Shaddai: Ascension of the Metatron will be available via Steam on September 1, 2021.