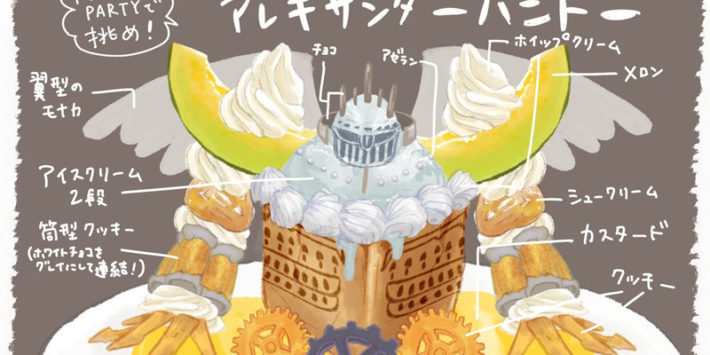 Fans of Final Fantasy XIV can try new food items at the Eorzea Cafe. Several new items will be added to this already robust menu. This includes a King Tomato Soup, Ala Mhigo Castle Hanging Garden Fruit Tea, and an Alexander inspired honey toast. [Thanks, Famitsu!]

You can check out the illustrations of three of these new menu items below. 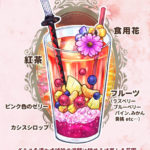 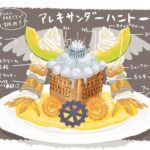 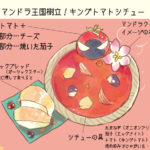 The Final Fantasy XIV inspired Eorzea Cafe currently has two locations. Fans can either travel to Akihabara in Tokyo or Namba in Osaka to try out these upcoming dishes. And if you’re feeling the itch the play the critically acclaimed MMORPG after enjoying these Eorzea themed meals, stations in the cafe are available for players to hop into the game. However, if you are looking to schedule a trip to either location, you might want to reserve a table.

This themed cafe isn’t the only thing that can transport fans to the world of Eorzea. Recently, reservations and applications for Final Fantasy XIV themed weddings have opened. Fans can now hold their own Eternal-Bonding ceremony in real life, wedding chocobo included.

Final Fantasy XIV is currently available for the PlayStation 4 and PC.