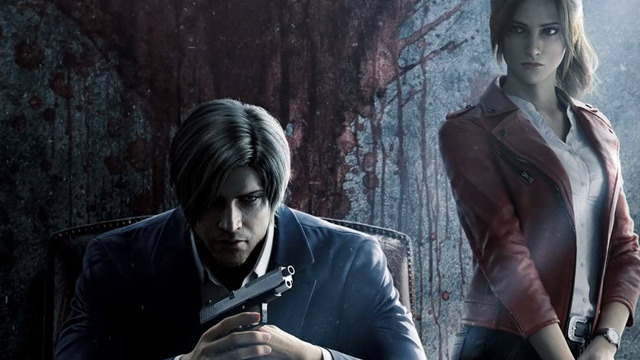 However, key art for the series was shared during the broadcast. This atmospheric image features Leon and Claire sitting in a room with blood splattered behind them. It was also mentioned that Claire and Leon are wearing entirely new outfits, and that this is the first time Leon is seen wearing a suit.

You can take a look at the image below.

More information about Resident Evil Infinite Darkness will be released in the future.

This announcement accompanied the Resident Evil Village stream. However, the broadcast today was mostly a recap of previously released information regarding story details. This included the storybook segment shown in the PlayStation Forward trailer, and the mysterious motives behind Chris Redfield.

Resident Evil Infinite Darkness will be available to stream through Netflix in 2021.