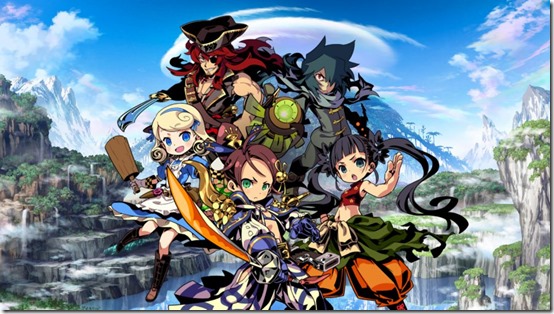 Etrian Mystery Dungeon 2 releases in Japan later this month, and with it comes a special “User’s Best Album” featuring tracks voted in by fans as a first-print bonus. 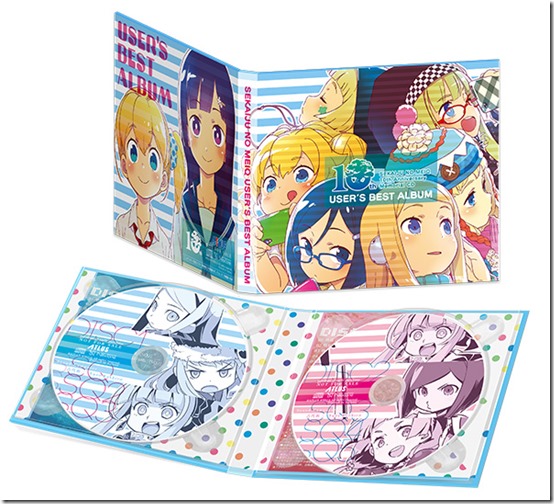 The album was made in occasion of the series’ 10th anniversary as Atlus’ extra “thank you” to the fans for their longtime support.

Etrian Mystery Dungeon 2 releases in Japan on August 31, 2017 for Nintendo 3DS. You can read more about what’s new in the roguelike collaboration title in our previous report.