Atlus sent us ten new screenshots of Etrian Odyssey III: The Drowned City. In addition to labyrinthine dungeons, the heroes traverse an ocean in this Wizardry inspired dungeon crawler. While sailing, players can catch fish and link up with friends to take on oceanic quests.

FOEs (short for Formido Exsequens Oppugnatura) are back in Etrian Odyssey III. These powerful monsters reside in the Yggdrasil Labyrinth and chase you. FOEs can even interrupt battles and join the enemy party. Campgrounds are a safe haven from FOEs and a place to rest. Better mark those down on your touch screen map, one of the gameplay mechanics that makes Etrian Odyssey III stand out.

Etrian Odyssey III is slated for September 21 and only costs $29.99 at launch. 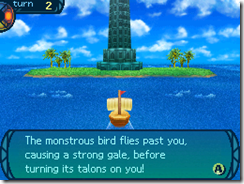 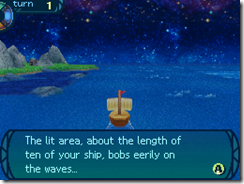 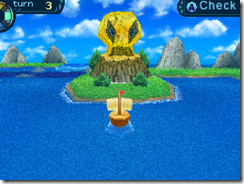 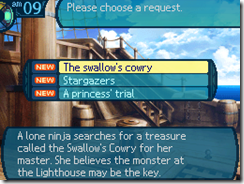 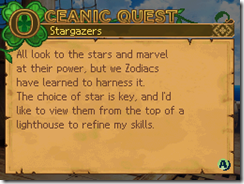 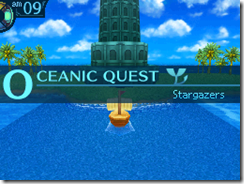 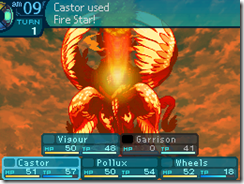 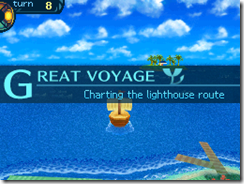 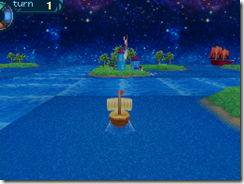 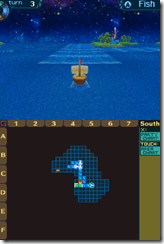