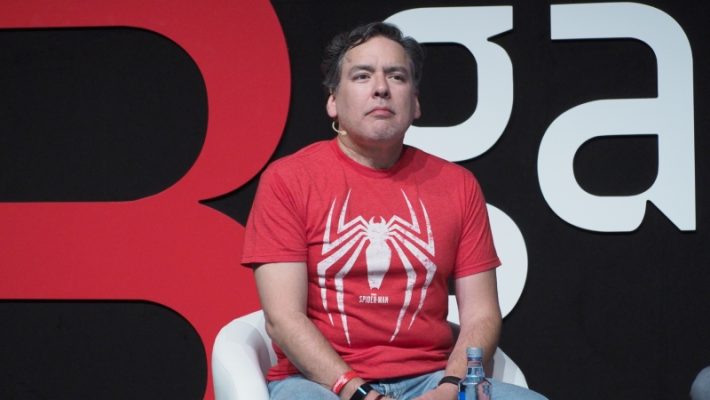 Tencent Games, the largest gaming company in the world, has added a new name to its roster: Shawn Layden. Once the President and CEO of Sony Interactive Entertainment, Layden has joined Tencent Games as a “Strategic Advisor”. The change was delivered via an update on Layden’s LinkedIn page.

In the post, Shawn Layden said that in his new role, he hoped “to advise, assist, and support the team at Tencent as they deepen their activities and commitments within the industry to which I’ve devoted the majority of my career.” He called the present time “an epoch defining moment in gaming”, and said that while there are many possible roads ahead, “only a few are profound, broadening, inclusive, edifying, inspiring, and/or sustainable.”

Shawn Layden worked at Sony as part of the PlayStation division since 1996. He was initially hired as a Producer on International Software Development, working out of Tokyo. In 1999, he became Vice-President at Sony Computer Entertainment Europe. In 2007, he became President of Sony Computer Entertainment Japan, continuing until 2010. He took on the role of Chief Operating Officer of Sony Network Entertainment International and was one of its founding members. In 2014, he succeeded Jack Tretton as President and CEO of Sony Computer Entertainment America, becoming a public face of PlayStation until 2018. That year, he moved on to become CEO of Sony Interactive Entertainment Worldwide Studios. In 2019, he stepped down as CEO and left Sony entirely, citing “exhaustion” as a motivating factor. Since then, he’s taken on a role as a Strategic Adviser to Streamline Media Group, in addition to his similarly titled role at Tencent Games.