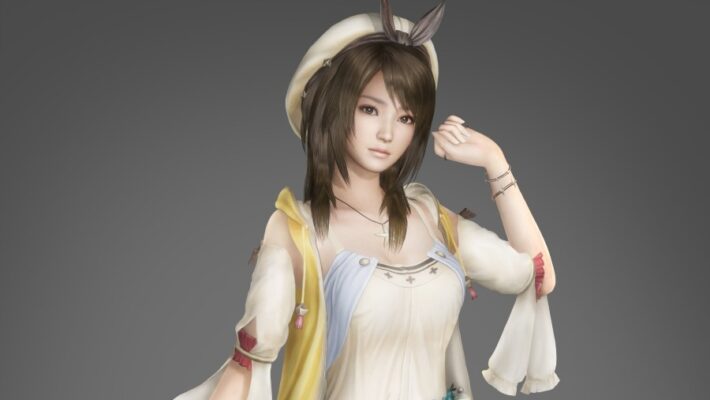 When Fatal Frame: Maiden of Black Water comes to other consoles, a number of new costumes will be in it. To help people get a better idea of what this means, Koei Tecmo shared an array of screenshots and images looking at some of the new designs. It also showed off the Fatal Frame Atelier Ryza costume that will be an early purchase bonus.

First, here’s Atelier Ryza costume for Fatal Frame: Maiden of Black Water. Yuri Kozukata, one of the playable characters, is wearing it in the image. Koei Tecmo noted it is only going to be available as a free download for two weeks after the October 28, 2021 launch. 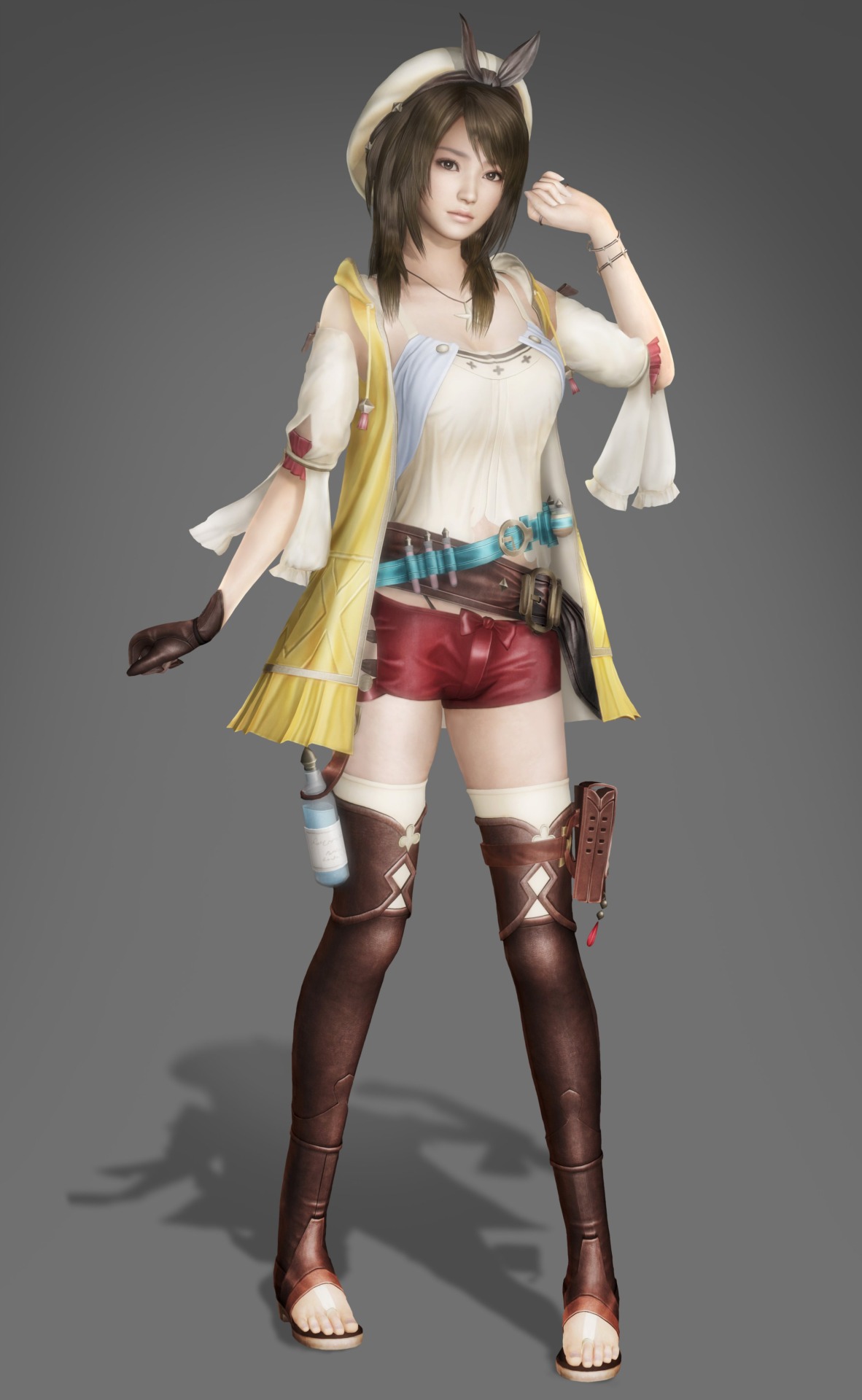 Next, is the Digital Deluxe Edition costume for Miku Hinasaki based on her Fatal Frame 3 look. 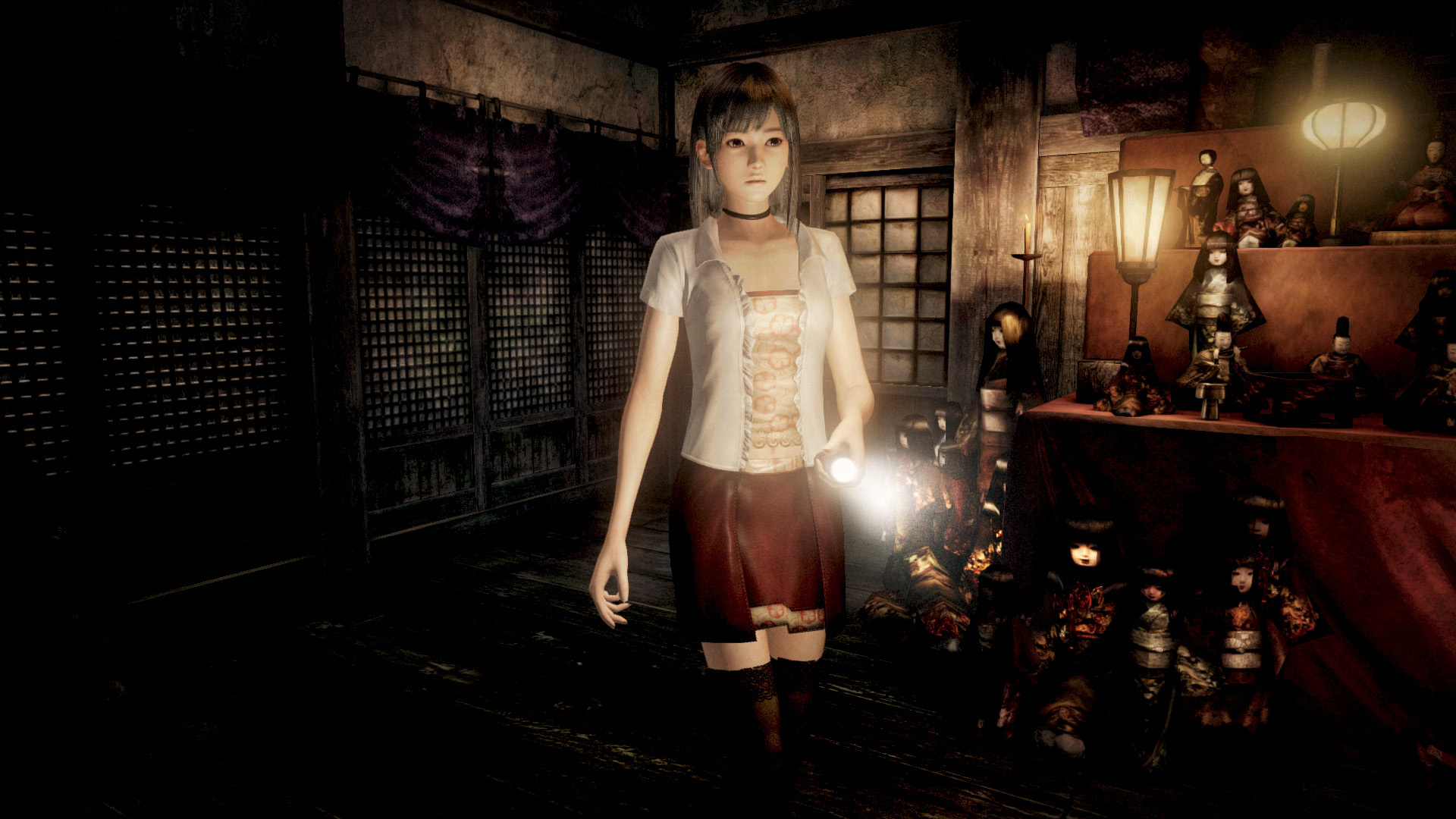 Check out the costumes!
From Left to Right: