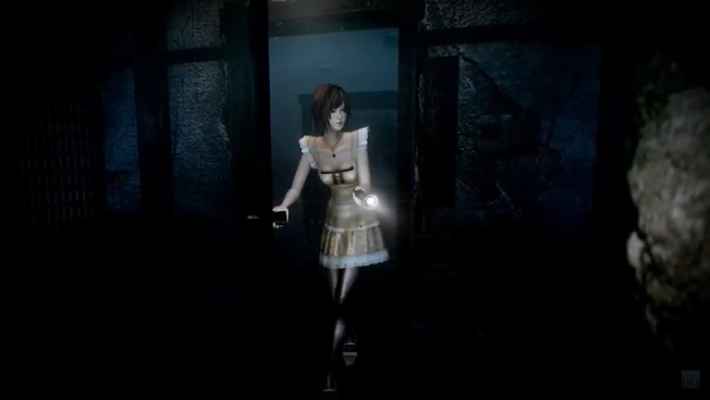 Fatal Frame: Mask of the Lunar Eclipse will appear in the West for the first time in early 2023. It originally came out in 2008 for the Nintendo Wii but was exclusive to Japan. Though it originally debuted with middling sales (30,000 units at launch), it had a very positive critical reception.

This will be a remastered version of the game rather than a full-on remake. You can watch the trailer here:

In Fatal Frame: Mask of the Lunar Eclipse, you play as Ruka Minazuki. She has come to Rougetsu Island, searching for her lost memories. Like previous Fatal Frame games, you will use the Camera Obscura to take pictures of spirits to defeat them and protect yourself. Additionally, it follows the series tradition of sacrificial rituals in remote locations, which cause angry spirits to wander the area.

More information on it will appear in the near future. It is unclear as of now if there will be any mechanics that are unique to the Nintendo Switch. However, since the developers need to account for players with a Nintendo Switch Lite (thus, no detachable Joy-Cons), it may be difficult.

Fatal Frame: Mask of the Lunar Eclipse will come out in early 2023. Aside from the Nintendo Switch, it will also appear on the PS4, PS5, Xbox Series X, Xbox One, and Windows PCs.