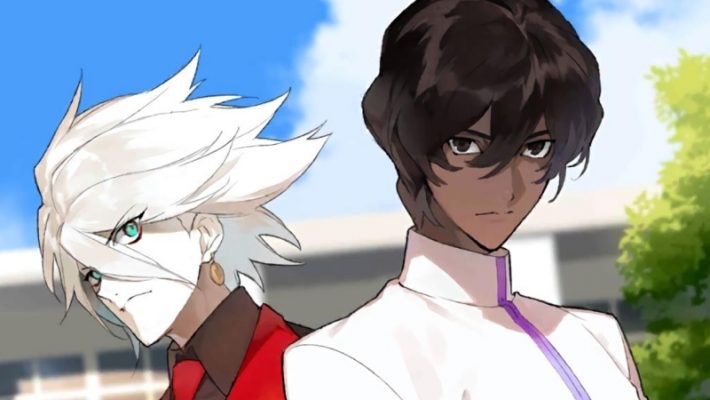 After a long break, Fate/Grand Order is gearing up to release Yugakshetra the next major update to the game’s main story mode. Officially titled Lostbelt No. 4: Samsara of Genesis and Terminus, Yugakshetra, the new chapter in the Cosmos in the Lostbelt campaign will see the Masters of Novum Chaldea visit a Lostbelt set in India.

Here’s a promo video for the story from the Japanese version of Fate/Grand Order, where Yugakshetra went live in 2019.

The English edition’s pre-release campaign kicks off on May 30, 2021, and features a giveaway of Saint Quartz premium currency to all players who complete the previous Lostbelt chapter, “Lostbelt No. 3, The Synchronized Intellect Nation, SIN ~The Crimson Beauty under the Moon~”.

In addition, players that are still catching up will have an easier time getting up to date with the main campaign. The Fate/Grand Order Yugakshetra pre-release campaign will reduce AP costs for “Part 1” main quests to 25% of normal for the duration. “Part 2” main quests for previous Lostbelts will be reduced by 50% as well. Finally, for those with Servants in need of raising or rewards to collect, Free Quests in all previous chapters will only cost half of their normal amount to launch.

Lastly, the pre-release campaign will also open up a premium summon banner with an increased chance of netting the 5-Star Archer Servant Arjuna, and the 4-Star Saber Servant Rama. Both Servants have a role to play in Yugakshetra, though they are not limited, so more frugal Masters are advised to hold onto their Saint Quartz, at least until some of the new Servants set to debut in Yugakshetra are revealed.

The Fate/Grand Order Yugakshetra pre-release campaign lasts from May 30, 2021 until June 13, 2021. The Lostbelt itself is expected to go live shortly after the campaign ends. The game is immediately available on iOS and Android.