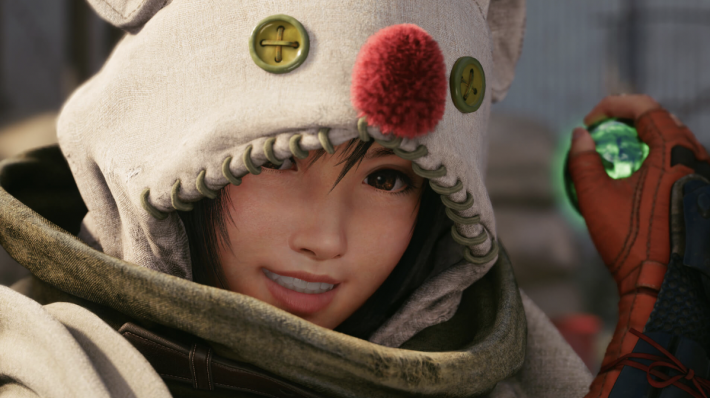 There will be more ways to play FFVII Remake Intergrade, as it is coming to Steam for PCs. The new version appeared just ahead of and during 25th Anniversary Celebration Broadcast. It will debut on June 17, 2022. The product page is now live on Steam. People could already play it on PCs via Epic Games Store. This version will also be Steam Deck verified.

This is the FFVII Remake Intergrade version of the game. That means people get the base game with improvements like photo mode. They’ll also have access to the Intermission DLC. That’s the additional multi-chapter campaign starring Yuffie and Sonon.

We had some idea this sort of announcement would appear. Ahead of the anniversary presentation, Square Enix filed a new trademark for FFVII Remake. That came up back in May 2022.