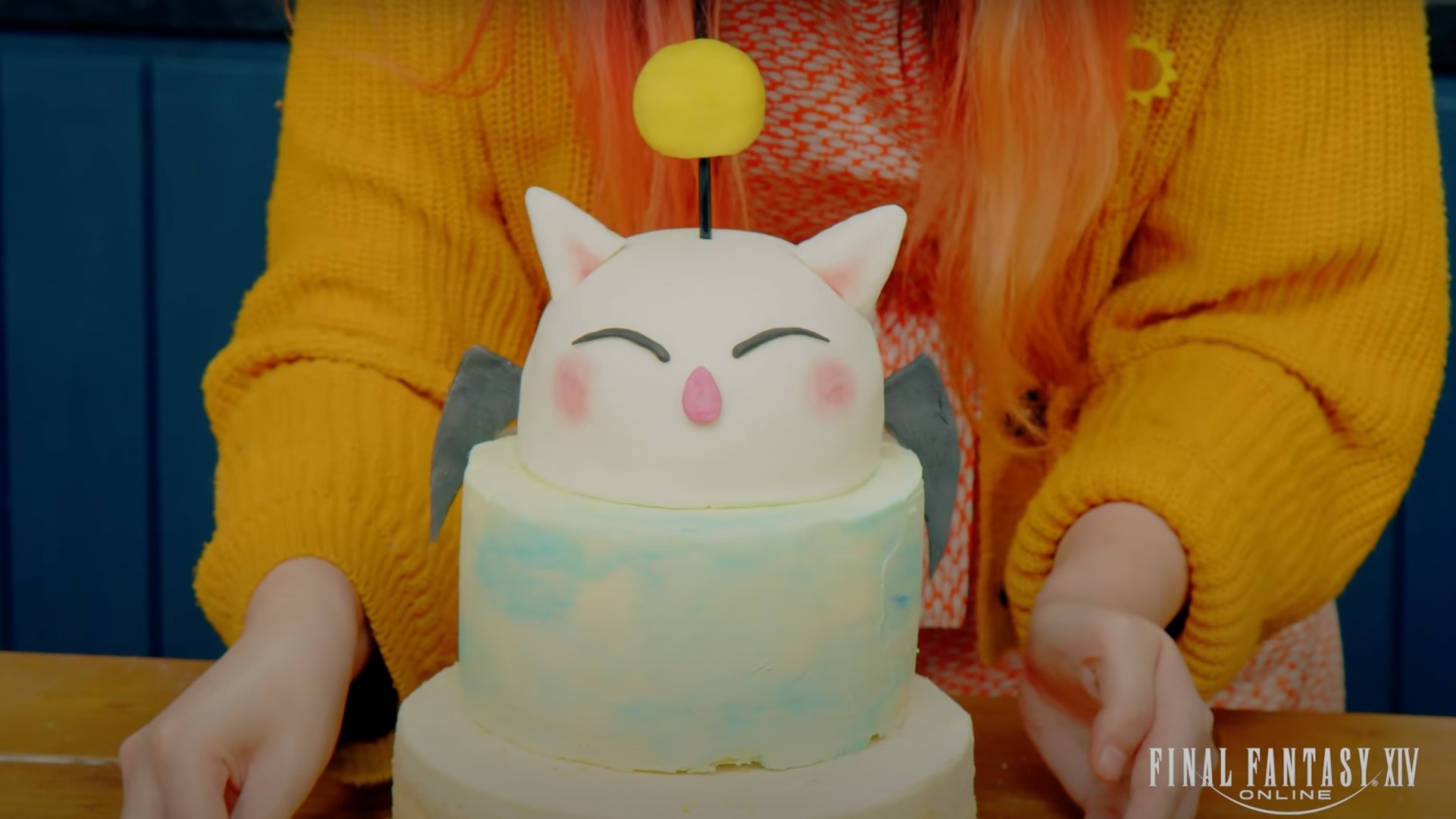 Kim-Joy began by showing the ingredients used to make the FFXIV cake. Then, she constructs the base cake itself. After that, she started making the individual characters that would appear as decorations. She began with Spriggans. Then, she baked some Chocobo buns. After that came the Cactaur biscuits. Finally, it closed off with the Moogle that would appear on top. She then puts everything together and shows the finished birthday cake.

Final Fantasy XIV is available for the PS4, PS5, and PC. As part of its eighth anniversary, the FFXIV The Rising event is running until September 9, 2021. There is also a sale being held that discounts things like FFXIV mounts.