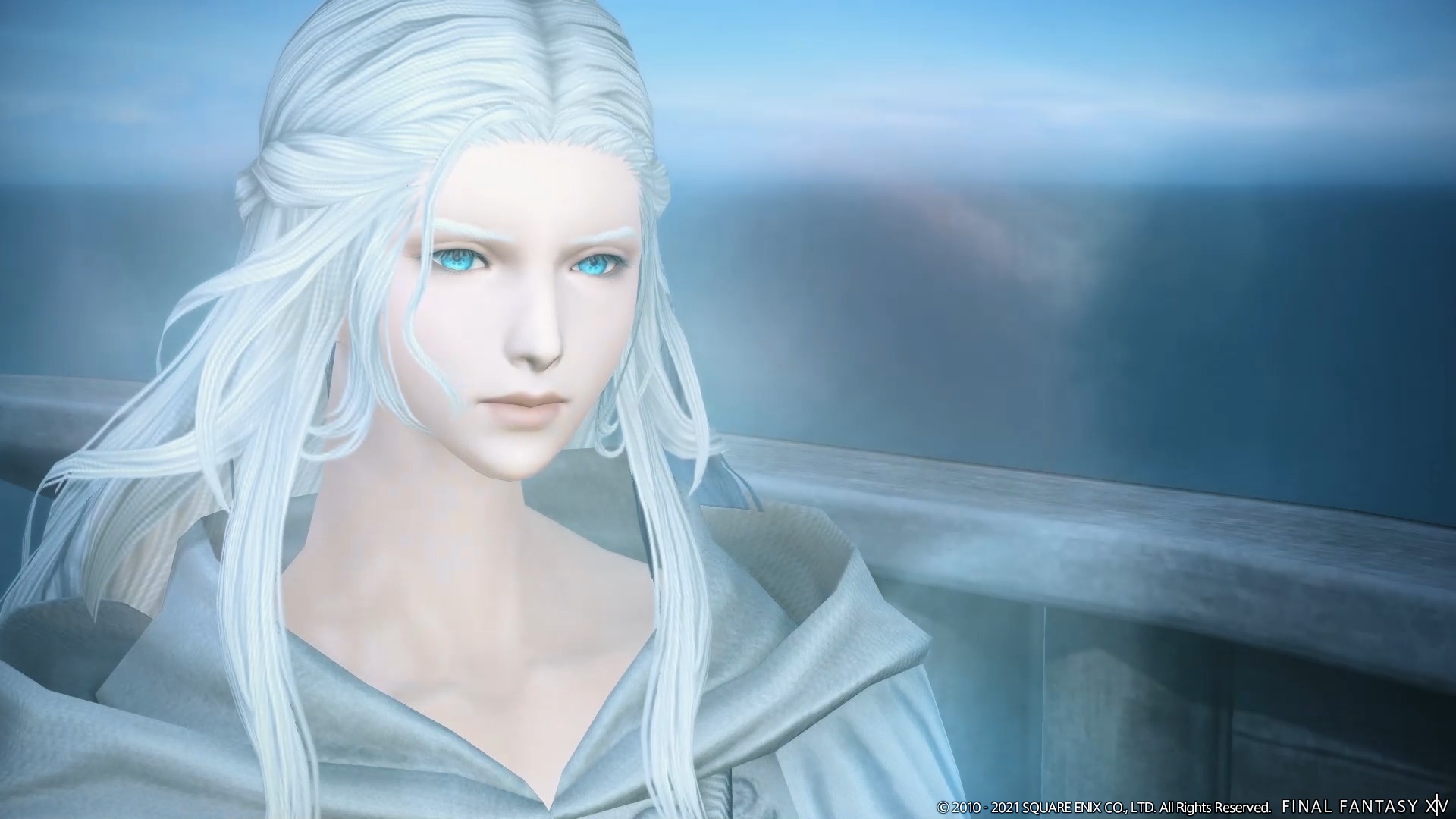 Final Fantasy XIV will soon be growing. Director and Producer Naoki Yoshida announced the FFXIV Oceanic data center will open on January 25, 2022. He went over how the opening will be handled. But that isn’t the only addition. He also announced that there are planned expansions for the FFXIV Japanese, North American, and European data centers as well.

The FFXIV Oceanic data center update will come first. There will be five worlds there for people. People who move to these worlds won’t have to pay a transfer fee. They will also supposedly offer fewer latency issues for people in Oceania who move to them.

After the update, there will be four data centers in Japan. Each one will have eight worlds on them. (At the moment, the distribution means two have 11 and one has 10.) Yoshida noted that simultaneous logins should increase by at least 50,000 as a result. He also warned people in Japanese worlds will experience “a partial regrouping” and “a great deal of inconvenience.”

The first European FFXIV data center expansion will take place in July 2022, followed by a second one in Summer 2023. Europe will get four more worlds in July 2022. In 2023, an additional data center with eight worlds will appear. This will then mean 24 European worlds will be divided equally among three centers. There will also eventually be a fourth data center opened.

As for the North American FFXIV data center expansion, in August 2022 it will get a whole new data center. Once it opens, it will have four worlds at the start. Due to the semiconductor shortage, four more worlds are expected to open in Summer 2023. This means that eventually, like Japan, there will be four data centers with eight worlds on each one.

Final Fantasy XIV is available on the PS4, PS5, and PC. The FFXIV Oceanic data center will open on January 25, 2022. Digital sales of the game will resume that same day.