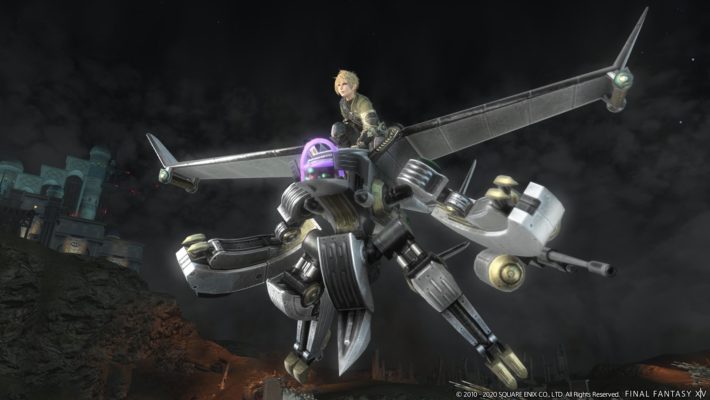 There’s good news from the October 9, 2020 Final Fantasy XIV Letter from the Producer LIVE Part LX presentation. While the primary focus of the stream was to talk about the upcoming patch 5.35, there was another important detail. For a while, the FFXIV PS5 backwards compatibility option was confirmed and discussed. PS4 players who upgrade will be able to keep adventuring in Eorzea.

In addition to confirming the backward compatibility, two details about how the game will run on the PS5 came up. First, there will be shorter loading times. A definitive distinction wasn’t noted, so we’ll have to wait for footage to have firsthand evidence. Second, it will be able to use the PS4 Pro options for the game. 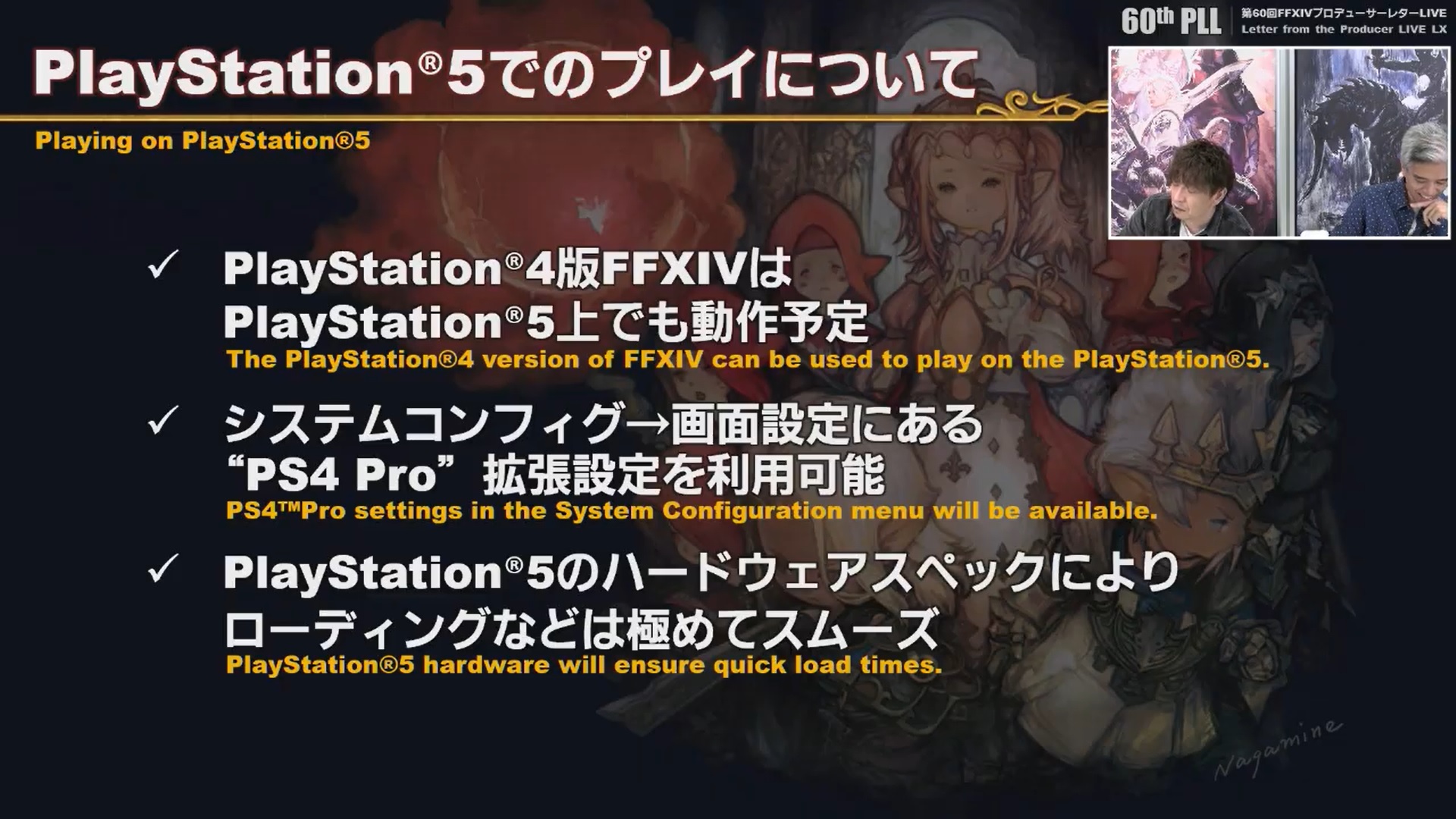 In case you’ve never played FFXIV on a PS4 Pro, here’s how that works. Essentially, if you look under System Configuration, you will have two options. One will upscale the game so it offers a 4K option. The other is going to essentially be a performance mode that will keep you at 1080p, but will bring the game up to 60fps.

Here’s the Letter from the Producer LIVE Part LX with Naoki Yoshida, the game’s director and producer, and Toshio Murouchi, the global community producer.

Final Fantasy XIV is available for the PlayStation 4 and PC. FFXIV PS5 backward compatibility has been confirmed.