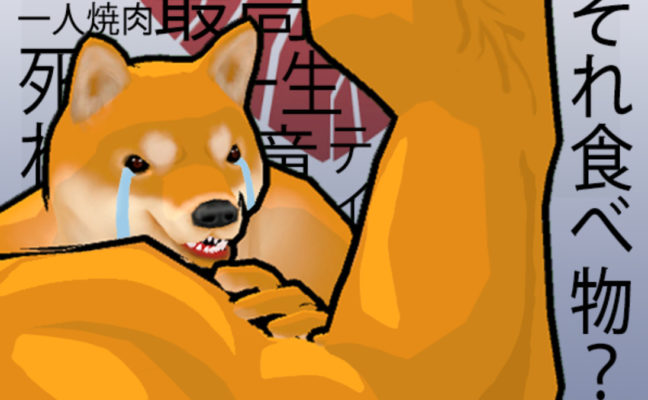 Earlier this week, Fight of Animals developer Digital Crafter announced that they will be bringing the game onto Nintendo Switch. THe Switch version is currently in development, and is set for a late March 2020 release. [Thanks, Automaton Media!]

Additionally, two new characters have been added to the Steam version of the game on PC: Tricky Fox, and Bad Dog. These two characters are seemingly the final bosses of the game, which previously only had players fighting against the entire cast once without a dedicated boss character.

Tricky Fox is what you would get if Mighty Fox were to unfold its massive arms and unleash its full potential. That said, it seems that this power was inhibited for a good reason, because Tricky Fox doesn’t seem to be quite as sporting as Mighty Fox.

The second final boss is Bad Dog, a superpowered evil version of the game’s protagonist, Power Hook Dog. When facing against Tricky Fox, Power Hook Dog succumbs to its rage, and transforms into the ruthless Bad Dog.

Fight of Animals is available on PC via Steam, and will head onto Nintendo Switch in late March 2020. The previous character added to the game was Slender Cat, inspired by the Longcat animal meme.