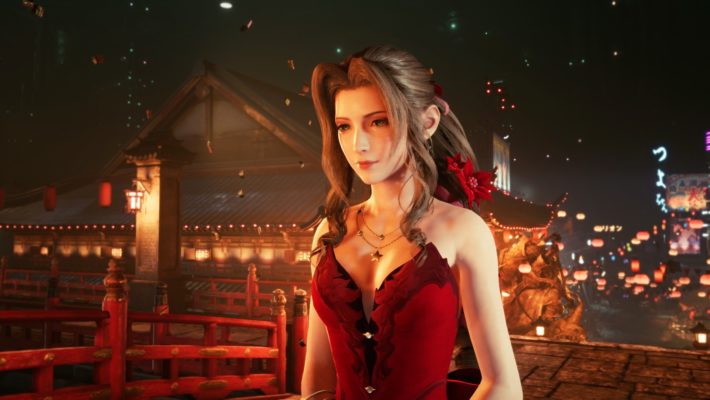 Square Enix has released something of an obvious statement regarding the Final Fantasy VII Remake digital launch. Apparently, the company received enough comments and questions from people asking if it would show up early on the PlayStation Store early that it felt an official announcement needed to be made. So now the Square Enix support page says that the release date for digital copies remains April 10, 2020, and that will not change.

As noted by the support page, the question about an earlier Final Fantasy VII Remake digital launch came up due to the company already shipping out physical copies in Australia and Europe to ensure people get them by launch day. (This was due to potential shipping delays as copies are considered non-essential items during the pandemic.) There are already reports online of people in places like Australia and even the UK getting copies.

While we understand the frustration of seeing the game for sale in some locations, the bulk of our shipments to retailers around the globe are still scheduled to arrive in stores for our April 10 street date. Also, changing the digital release date at this point-in-time could lead to logistical issues that could disrupt the digital launch for everyone. Therefore, we will be adhering to an April 10 digital release date. Thank you for your understanding.

The adjusted preload date might have also gotten people’s hopes up. People who went with a digital copy saw the preload date get bumped up to April 2 or 3, 2020, depending on their region.

Final Fantasy VII Remake will be available for the PlayStation 4 on April 10, 2020.