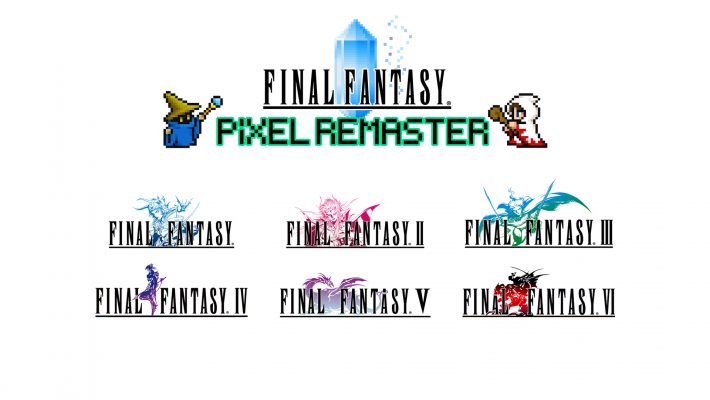 Square Enix shared, then removed, a Final Fantasy Pixel Remaster trailer announcing a July 2021 release. Much like the E3 2021 announcement, the video looked briefly at the different games in this series. However, at the end it offered a release window.  [Thanks, Wario64!]

Here’s Wario64’s screengrab of the final image in the trailer. It noted the release window for Final Fantasy Pixel Remaster. It also reminded people that these will be PC, Android, and Apple iOS versions of the RPGs.

Final Fantasy Pixel Remaster will start releasing next month it seems (Steam/mobile). Reminder that each title is being released individually pic.twitter.com/6tmA8ZTK8Y

There will be six installments in the Final Fantasy Pixel Remaster series. They will range from Final Fantasy to Final Fantasy VI. However, Square Enix didn’t announce any sort of release order for them. It is unknown which one of the remasters will appear first, or if there could be multiple titles available initially.