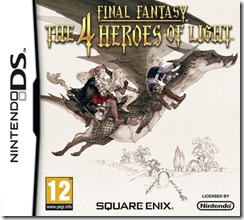 Square Enix officially announced a localized version of Final Fantasy: The 4 Heroes of Light for Europe. We know you’re shocked about the news, but hang tight we have story details too.

The story so far…

In the small kingdom of Horne, Brandt awakes on the morning of his fourteenth birthday.

Today is the day he becomes an adult, and the custom of the realm says that he must go to the castle to present himself to the king.

Yet when he arrives at the castle he finds the kind distraught and the youngest princess missing, abducted by the Witch of the North. With no one else to turn to, the king makes a shocking request: will Brandt save the princess?

Eventually he is joined by three other brave young souls. Together they will experience a journey full of joyous meetings and sad partings.

Though at first they don’t always see eye-to-eye, these four Heroes of Light will build bonds of trust and affection so strong that, in the end, they may even save the world.

This is the tale of their legendary fantasy.

Square Enix plans to release Final Fantasy: The 4 Heroes of Light this fall. 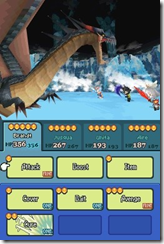 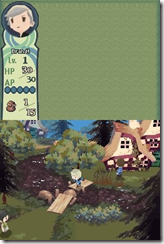 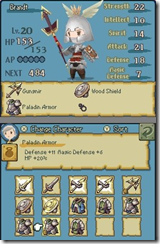 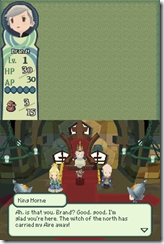 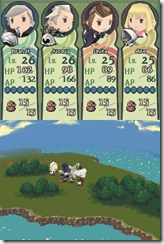