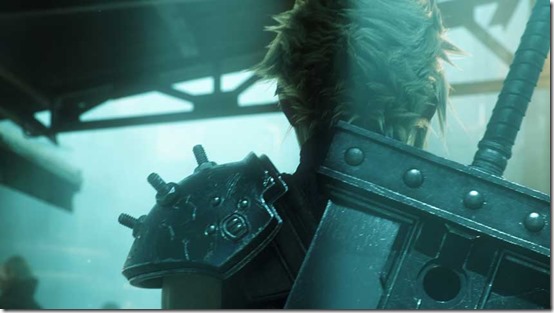 Those who attended the Final Fantasy series’ 30th anniversary exhibition got a first look at new screenshots for Final Fantasy VII Remake along with a surprise appearance from director Tetsuya Nomura. [Thanks, Game Jouhou, @monoyu_ka, @rikuka_tw.] 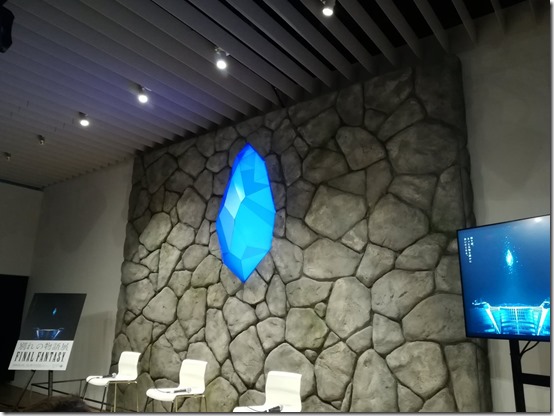 While there aren’t any images for us to look at, as the screenshots were shown exclusively for those who attended the event, fans were able to share some details from the talk event along with what they saw from the screenshots.

According to some of the fans in attendance, there’s been a change in Cloud’s design. According to development leader Naoki Hamaguchi, this new design was said to have finally got the go-ahead from director Tetsuya Nomura. While it’s been a struggle for the team, the hard work appears to have paid off as Tetsuya Nomura went as far as acknowledging it as “the closest one to the original [Cloud design] up until now.]

A fan attendance described Cloud’s new design as a more natural look. Nomura and Hamaguchi mentioned that “while Cloud may look this way, he was a dork. I believe those of you who played the the original would understand what I mean by saying he’s a dorky character.” That said, we’ll see more of the youthful side of Cloud rather than the always-serious one we’ve seen more outside of the original game.

The four screenshots also showed other members of AVALANCHE, and one fan described Biggs as “super handsome,” Wege as “refreshingly chubby,” and Jessie as “cute!” 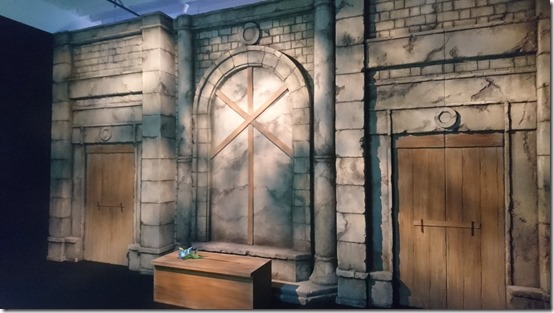 Unfortunately for the rest of us, since the images were shown only behind closed doors, those who attended mentioned that Square Enix won’t be sharing the screenshots to the public for a while.

Final Fantasy VII Remake is in development for PlayStation 4.