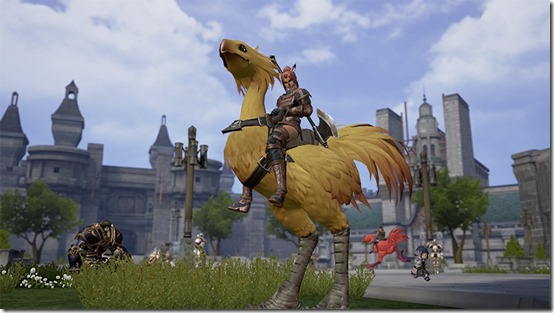 It’s been a while since we heard anything about the upcoming smartphone version of Final Fantasy XI, but a new job listing at Nexon has provided new screenshots and it’s looking pretty good. [Thanks, Resetera.] 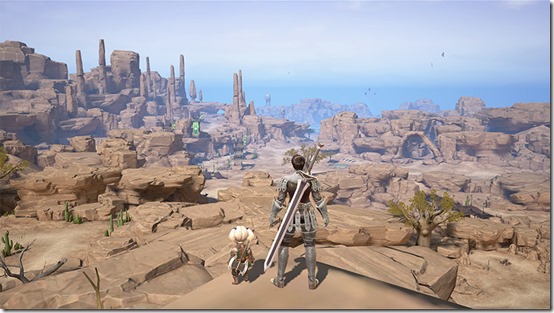 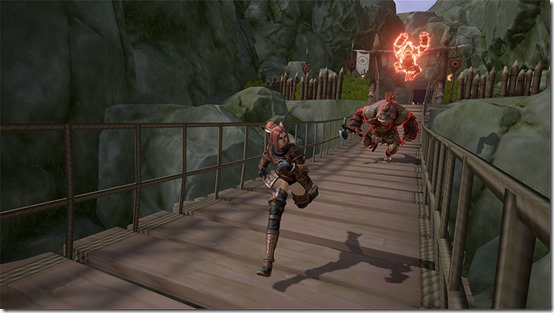 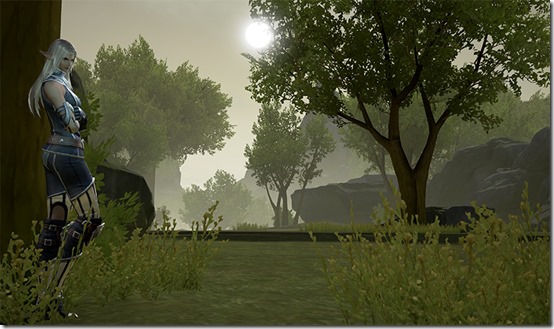 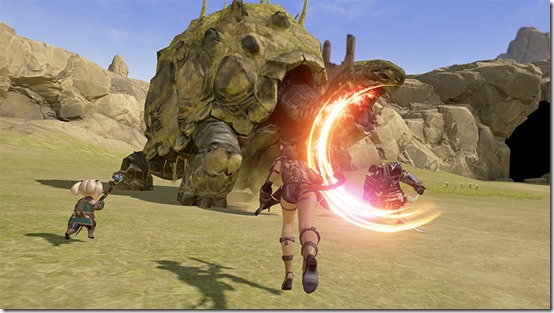 We also got a glimpse of the game back in 2016, where it was revealed that the game will have an improved battle system that is speedier than the original Final Fantasy XI, but will retain familiar elements such as Job Commands, Skill Chains, and other features.

Final Fantasy XI Reboot is in development for iOS and Android.