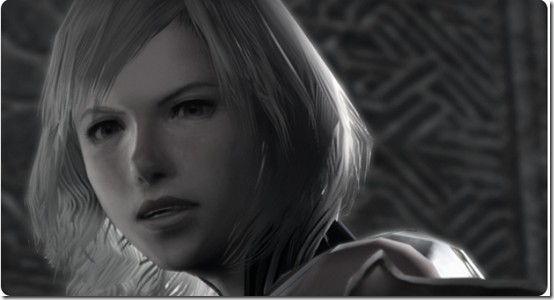 Square Enix has revealed on the official site for Final Fantasy XII: The Zodiac Age that the Nintendo Switch and Xbox One versions will have some extra features to entice new players.

Here are the improvements according to Square Enix:

Final Fantasy XII‘s original art director Isamu Kamikokuryo left Square Enix a couple years ago after having spent over 18 years with the company but showed that he’s still close to the company by drawing a special illustration: 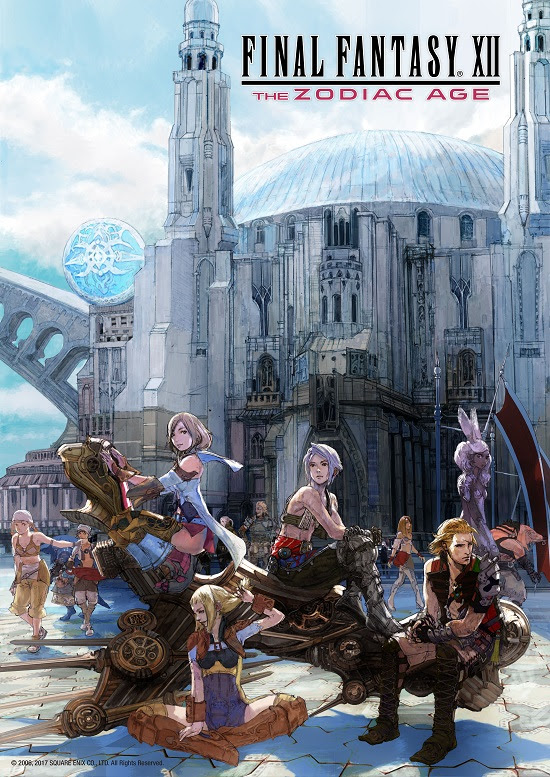 Final Fantasy XII: The Zodiac Age releases for Xbox One and Nintendo Switch on April 30, 2019. Virtuous is handling the ports over to the new platforms.