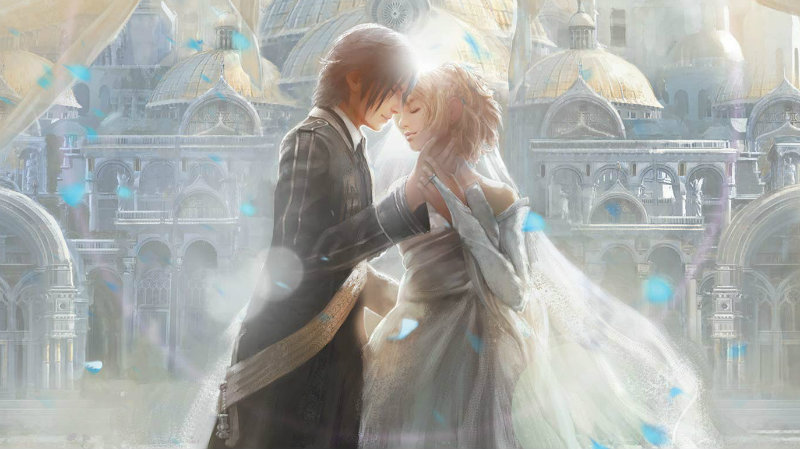 People hoping to get physical copies of upcoming Final Fantasy XIV and Final Fantasy XV books will have to wait a bit longer. Square Enix’s Manga & Books division has announced delays for multiple physical releases as a result of the COVID-19 coronavirus pandemic. While the digital releases, when applicable, will go on as planned, the physical copies of a number of upcoming game-related books and mangas are all being delayed by weeks and months due to non-essential businesses being closed and shelter-in-place orders being carried out. Updated, estimated release dates have been offered for each one.

As a reminder, these new release dates for the Final Fantasy XIV and Final Fantasy XV books and manga volumes are all tentative and Square Enix might end up delaying more physical entries further.