Square Enix sent us a ton of Final Fantasy XIV media including comparison screenshots of the alpha and beta. A more recent build has lighting effects that weren’t in an alpha. 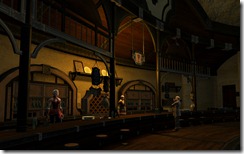 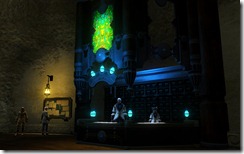 Now for more screenshots from the Final Fantasy XIV. 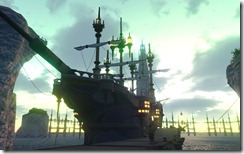 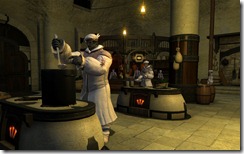 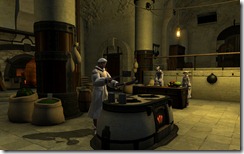 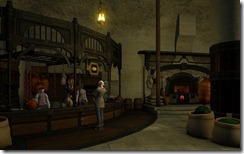 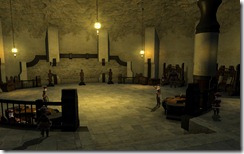 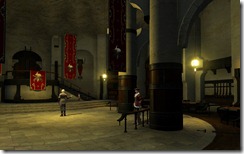 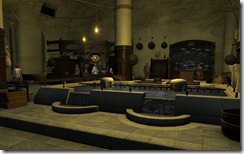 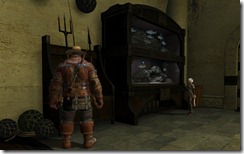 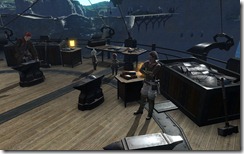 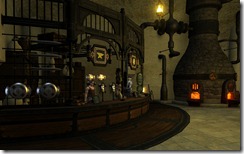 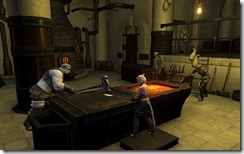 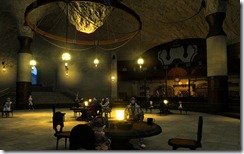 These are some of the NPCs created for the game. Introducing, from left to right, Baderon, Carvallain, H’naanza, and Lyngsath. 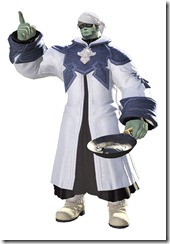 Mimidoa, Reyner (pirate or corsair?), and Wawalago are in this row. 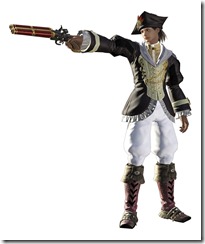 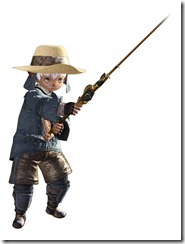 Final Fantasy XIV is set in the realm of Eorzea, which is mapped out below. 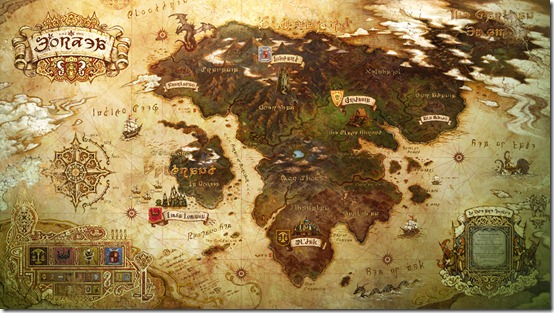 Limsa Lominsa, the island marked with a red flag, looks something like this. 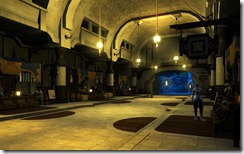 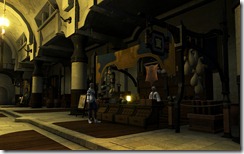 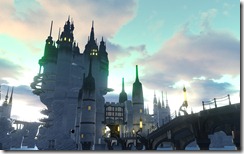 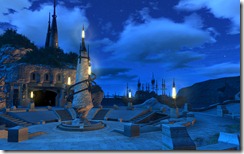 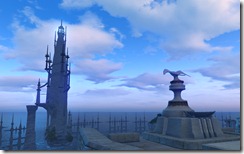 The city-state is home to world class chefs in Bismarck and the Knights of the Barracuda who train at the Coral Tower. Staples like a blacksmith’s, armorers’, and marauder’s guilds are in town. Want to partake in Limsa Lominsa’s natural past time? Grab a fishing rod to harvest the sea’s bounty.