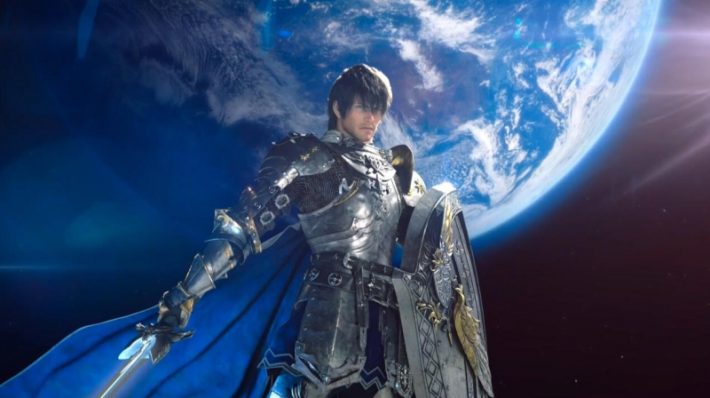 Endwalker, the latest expansion for Final Fantasy XIV, has a confirmed release date. That date, revealed at the tail end of the 2021 Final Fantasy XIV Fan Fest May 14, 2021 keynote address, is November 23, 2021. Early access, which comes via pre-ordering, begins November 19, 2021.

That’s a bit later in the year compared with the release dates of other Final Fantasy XIV expansions. Shadowbringers, the last expansion, went live on July 9, 2019. Meanwhile Stormblood arrived before that in June 2017. Not counting the original 1.0 release of Final Fantasy XIV, the latest in the year an expansion has gone on sale was for A Realm Reborn, which launched in August 2013.

The reason for the later release date comes down to a combination of the ongoing COVID-19 pandemic and the size of the expansion itself. This means the development team wants to get things just right. Producer Naoki Yoshida joked that the date is still “technically” in the Fall 2021 window.

The reveal of the Final Fantasy XIV Endwalker release date was accompanied by some key art created by Akihiko Yoshida. Yoshida was the art director for A Realm Reborn, Bravely Default, and Bravely Second, and he was the character designer for Final Fantasy XII, Tactics, and Vagrant Story. 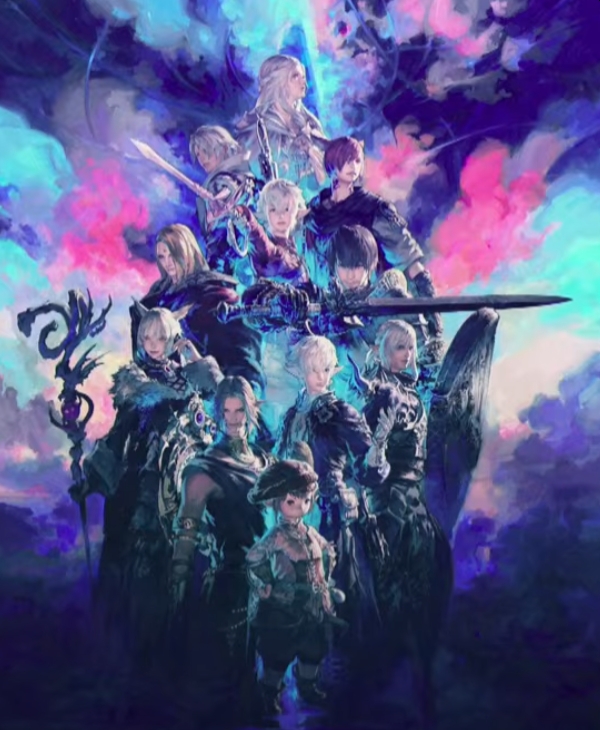 Final Fantasy XIV: Endwalker has a release date of November 23, 2021 for the PC, PS4, and PS5. Pre-orders will include early access on November 19, 2021. Check out the expansion’s new areas, trailer, new male Viera characters, and Collector’s Edition bonuses.