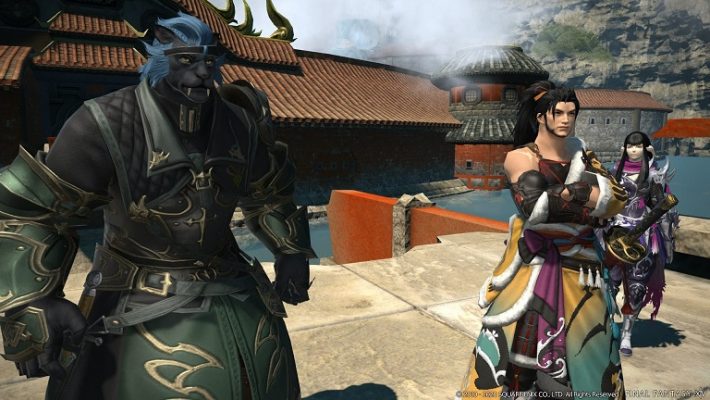 Thank you for your feedback.
Unfortunately, this side story is over.
See you in another game.

Matsuno explains a little more about the Save the Queen plot and how it will not continue in other interactions on the Tweet. In reply to someone stating that they thought Matsuno would work on future stories that take place in Dalmasca, Matsuno stated, “Unfortunately, that plan has disappeared.” He also noted that the impressions of the Save the Queen plot and other Ivalice plotlines had a mixed impression in Japan. Though the plotline does not have a fully satisfactory ending in-game, he says that the story is over with the liberation of the Bozja.

Final Fantasy XIV: Shadowbringers will receive an art book on September 21, 2021. It is titled FFXIV Shadowbringers The Art of Reflection ~Histories Unwritten~ and it will come with an in-game Wind-up Runar minion.

The conclusion of the Save the Queen: Blades of Gunnhildr plot in Final Fantasy XIV will not appear in-game, as the writer will not return to continue writing for it. According to Matsuno on Twitter, the plot is complete due to the liberation of the Bozja. Final Fantasy XIV is readily available for the PlayStation 4, PlayStation 5, and Windows PC.