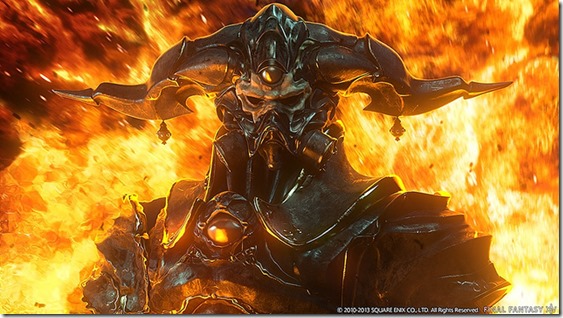 Final Fantasy XIV: A Realm Reborn is out today, and Square Enix have shared their plans for periodical updated to the game.

Speaking with the PlayStation Blog, producer Naoki Yoshida says that the development team plans to roll out a “major update” for Final Fantasy XIV every three months, continually adding large-scale content to the game.

“We’ve already begun work on the first update that is currently called patch 2.1,” Yoshida shares, “and will introduce a large-scale housing system, as well as ‘The Wolves’ Den’ — the first ever PvP content in the series. Furthermore, the update will include new dungeons, a new daily quest system, new Primal battles, extensions to the main story, and loads of other new content to enjoy.”

“There will be a significant update every three months, so everyone will be able to continue enjoying the game for a very long time! Of course we also have long-term plans to release full expansion packs, so watch out for future updates on those, too.”

So, how often can you expect to see full expansion packs? Back in February, Yoshida stated that the plan is to release the first expansion within two years of launch.