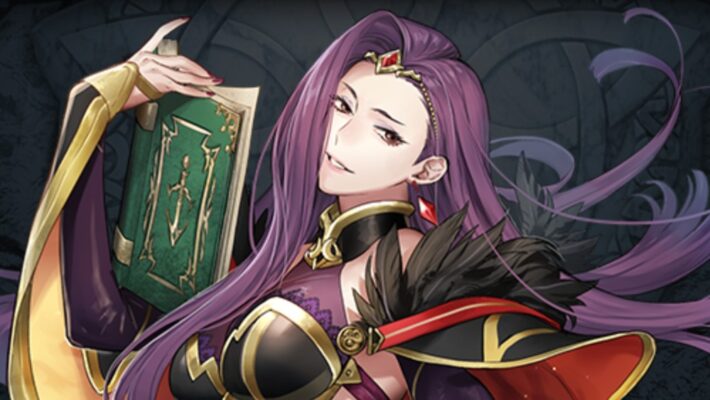 There’s a changing of the guard in Fire Emblem Heroes, as the latest Resplendent Heroes announcements means Sonya is available now and Tailtiu is on the way. People who have a Feh Pass will get Resplendent Sonya until September 9, 2021. Then, on September 10, 2021, Tailtiu will be doled out. As a reminder, subscribers each get a copy of the five-star hero, the outfit for it, and a +2 bonus to each of the character’s stats.

Sonya is a mage who first appeared in Fire Emblem Gaiden, though people most likely recognize her from the Nintendo 3DS game Fire Emblem Echoes: Shadows of Valentia. (That was a more fleshed out remake of the original Famicom game.) For her Feh Pass Resplendent skin, Sonya gets a Muspell outfit and voiced lines that refer to it. 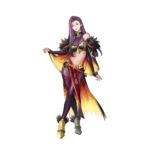 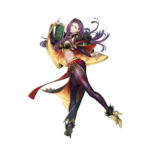 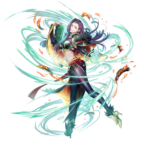 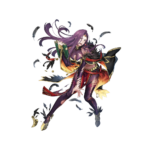 Meanwhile, Resplendent Tailtiu honors a Fire Emblem Heroes character whose original game never appeared outside of Japan. This mage was one of the people who would join your army in Fire Emblem: Genealogy of the Holy War. For her outfit, she’s wearing an outfit inspired by the looks from Embla. As such, her voiced lines reference the kingdom and its monarch, Princess Veronica. 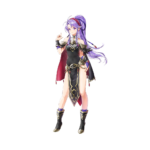 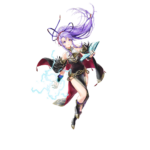 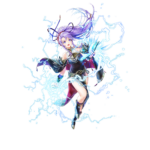 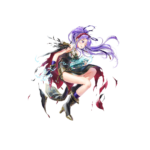 Some other recent Resplendent Heroes include Nino and Chrom.