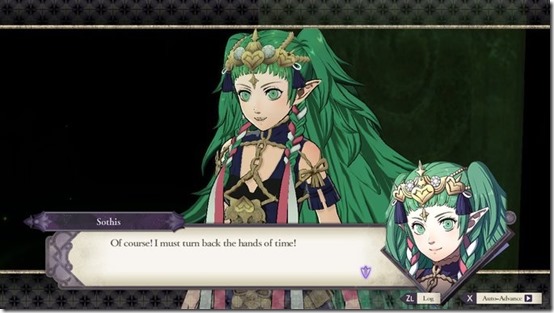 You expect entries from the same game series to have quite a bit in common with one another. For example, they would belong to the same genre, have similar themes and character species, and offer the same mechanics. When it comes to Fire Emblem: Three Houses, it definitely draws from older entries, but there is one in particular that feels as though it has done more to shape  it. It has quite a bit in common with Fire Emblem Echoes: Shadows of Valentia, the remake of Fire Emblem Gaiden, which might help people who are just getting into Fire Emblem as a whole ease into other installments by moving onto one with a lot in common.

One of the absolute first commonalities people will stumble upon is the ability to rewind time. This concept came up in Fire Emblem Echoes: Shadows of Valentia with Mila’s Turnwheel. Alm and Celica each have one, allowing people to turn back time to undo actions, as a means of perhaps attempting to avoid a hazardous situation. However, if you would die and get a game over, you can’t use it. In Fire Emblem: Three Houses, Sothis almost immediately bestows the Divine Pulse ability upon Byleth. It is initially more limited than Mila’s Turnwheel, but will activate if you would have triggered a game over while still possessing Divine Pulse uses, allowing you to make more use of it as a saving throw. 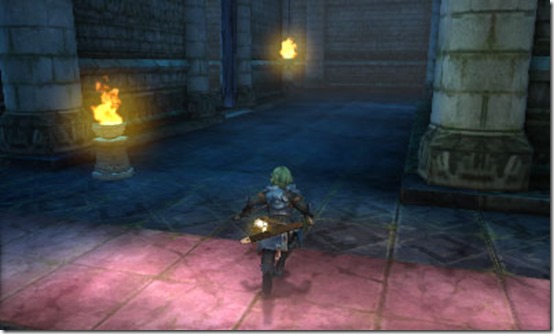 The implementation of a hub to explore also feels like it takes the general idea of Fire Emblem Fates’ My Castle and combines it with Fire Emblem Echoes: Shadows of Valentia’s 3D dungeons. In previous games, there wasn’t this hub. You might have a world map you could explore and an option to engage in extra fights or activities, but there wasn’t the sense of “home” that Fire Emblem: Three Houses’ Garreg Mach offers. The ability to actually explore and interact also feels like it draws from ideas brought up with Fire Emblem Echoes: Shadows of Valentia’s ability to visit towns in a rudimentary, 2D way to shop and check in with people in the area.

Then, there’s the way magic works. In most Fire Emblem games, mages equip tomes and staves, which dictate which spells they can use in battles. Fire Emblem Gaiden and Fire Emblem Echoes: Shadows of Valentia give characters specific spells as they level up when they are certain classes. As an example, Kliff starts out with Fire at level one as a mage, then would get Thunder at level four and other skills as he gains experience. Fire Emblem: Three Houses pulls from it for its magic system. As characters’ Reason and Faith skills develop, they learn new spells that can be used in battle. This means people don’t need to keep buying tomes or staves for specific spells, then worry if they have the right ones in a person’s inventory for each occasion. With Fire Emblem: Three Houses, it can also feel like magic users have slightly more varied movesets and plenty of class options that allow extra uses for spells or benefits for using certain types of magic. 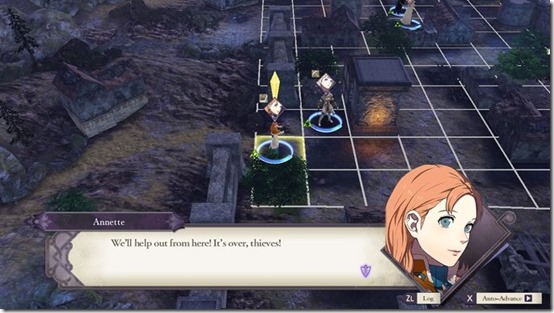 Finally, there’s the security of knowing there is a casual mode present in Fire Emblem Echoes: Shadows of Valentia. Fire Emblem games can be intimidating to newcomers, with the threat of permadeath and some difficulty levels really forcing you to make optimal tactical decisions. If someone is enjoying Fire Emblem: Three Houses and considering dipping into the back catalog, knowing that this entry it has a lot in common with also offers that safety net could help a person build up the confidence necessary to head into titles where you have to accept permadeath and do your best.

Fire Emblem: Three Houses is a great introduction to the series, and it might get people wondering what their next step could or should be. Fire Emblem Echoes: Shadows of Valentia has quite a bit in common with it, in terms of gameplay. While there’s no school element with stat building in classrooms, the ability to explore, handling of magic spells, and time-turning capabilities might help someone get even more accustomed to the series.