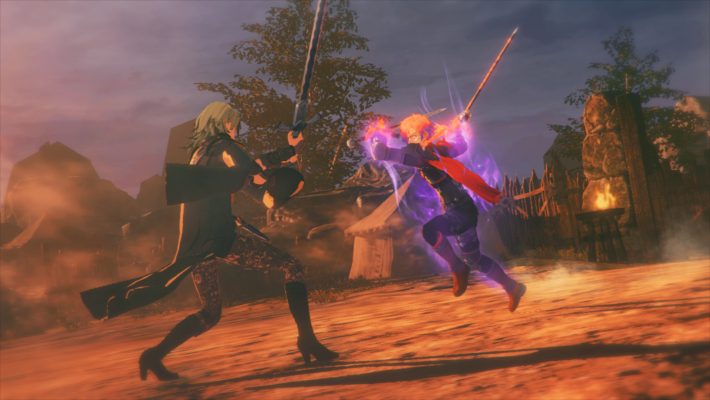 Nintendo revealed a double dose of Fire Emblem information today. Not only is a Fire Emblem Warriors: Three Hopes demo coming out on June 8, 2022, but there’s a new trailer starring the Ashen Wolves.

The Fire Emblem Warriors: Three Hopes trial will give people a chance to experience the start of the game. This means they’ll create their avatar, meet characters, and go through some early battles. You can save your progress. That can carry over to the full game.

As for the Fire Emblem Warriors: Three Hopes Ashen Wolves reveal, it goes through characters more quickly than the past trailers looking at different houses. People only get a brief look at Yuri, Balthus, Constance, and Hapi in-game.

Download the free demo for Fire Emblem Warriors: Three Hopes, available now on #NintendoSwitch #eShop. Your progress carries over to the full game, once purchased, releasing on 6/24.https://t.co/aXXwhTwuMF pic.twitter.com/TU5UPOhMX7

In case you missed them, trailers appeared for the Black Eagles, Blue Lions, and Golden Deer characters.