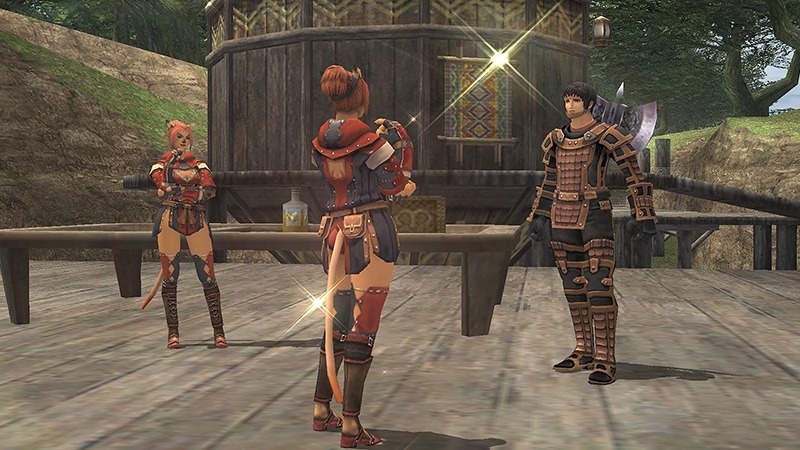 There are 26 Alter Egos available total in FFXI, and during an Extravaganza event about half are available. These tend to be available in two batches. The official site confirmed which half of the NPCs wwill show up for people to get this time.

Here’s the full list of characters whose Trusts will be available.

As a reminder, you have to be level five or higher to start using Trust magic in FFXI. Once you go through the initiation questline, you can begin summoning alter egos. You can have three of these NPC allies around at once when playing by yourself.