Toshihiko Kojima previously worked on Disgaea titles with Nippon Ichi, and Hayato Kose worked as a programmer for titles such as Final Fantasy XIII and XIV, and the two recently joined forces to work on a new Kickstarter project, called Soul Knights.

Here’s a brief overview on how the game plays:

The game runs on a turn-based battle system, with automatic actions taken by each unit. Players can basically change formation to relocate units by tapping on the smartphone screens. 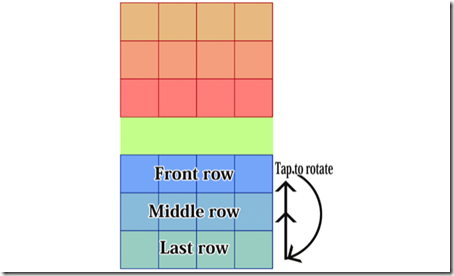 You can place units on either front, middle, or back rows, and each row has its own rules. Front rows are short-ranged attackers, middle rows consist of long-ranged attackers and healers, while the last row don’t attack but can heal and support.

Here are some of the units in Soul Knights and how they work:

The characters have their own skills, bringing different strategies to the table, so the key will be how you position them to take on enemies according to strengths and weaknesses. 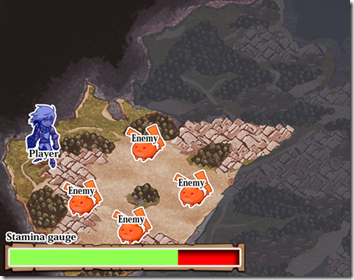 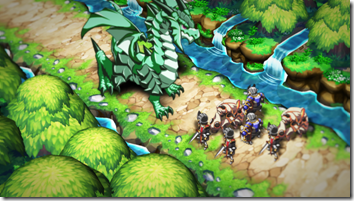 Upon starting a quest, the player will show up on the map, and you’ll need to move around to get to enemies, which takes up Stamina. There are also boss fights that unlock new areas as well. 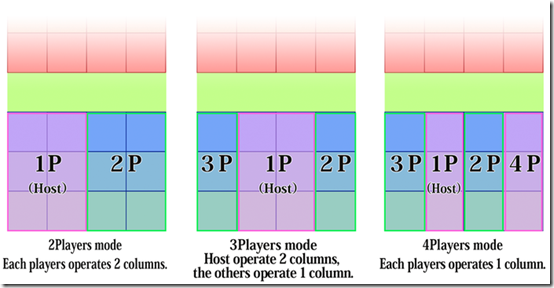 One of the most interesting parts about Soul Knights is its online multiplayer mode, which supports up to four players. The above is a look at what the grids look like depending on how many people you team up with.

The developers are also thinking about incorporating a PvP match mode that features 2-on-2 or 4-on-4 matches. 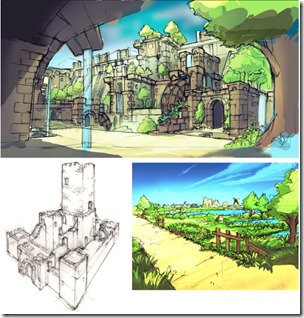 Former Nippon Ichi Software development manager Toshihiko Kojima will take on the role of director and art director, while Hayato Kose, who worked with Square Enix as a 3D rendering programmer, is servng as the technical director for Soul Knights.

The music will be provided by sound creator Lemm, who is known for producing songs using Vocaloid, and has worked on the score production of titles such as Battle Princess of Arcadias and 7th Dragon 2020 II.

Soul Knights is in development for Android and iOS. It currently has a stretch goal of development for a PC version at $250,000 and $500,000 for consoles. Check out their Kickstarter page for more details.