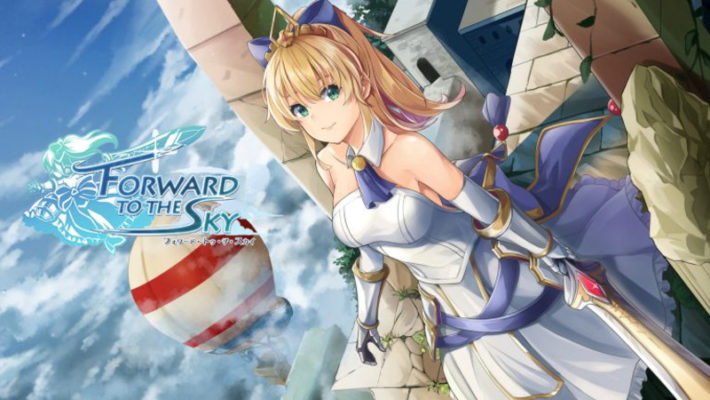 Back in February this year, Cosen announced that Animu Game’s action-adventure game Forward to the Sky would be making its way onto the Nintendo Switch with extra features in 2020. Today they provided more information on the game port. It turns out that the game is now releasing on Switch in early Spring 2021 instead, and they also announced the voice actresses who will be voicing the protagonist and main antagonist of the game.

As a quick recap of what the game is about, Forward to the Sky follows the story of a Princess who ventures into sky tower ruins that have reappeared after a great calamity. Her goal is to solve the puzzles and defeat the monsters infesting the ruins, in order to collect all the crystal pieces to solve her kingdom’s crisis.

While the original version of the game on Steam features only six levels, the Switch version will include new levels, new bosses, new mini-games, and the aforementioned Japanese voice acting.  The Princess is voiced by Tamako Miyazaki, and Crystal the Witch is voiced by Tsugumi Sakuragi. The Switch version will include the Japanese, English, both Traditional and Simplified Chinese, and Spanish text options, alongside new German and Korean language options.

Forward to the Sky is available on PC via Steam, and will release for Nintendo Switch in early Spring 2021.