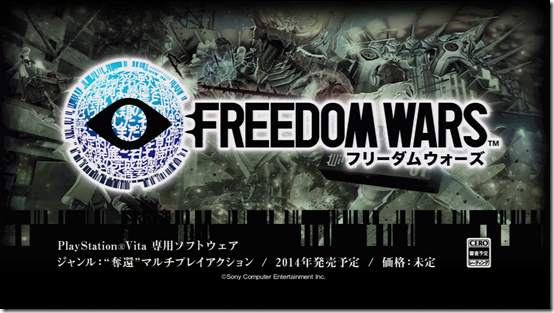 In Sony’s upcoming cooperative multiplayer Vita title, Freedom Wars, you’ll be playing as a prisoner with a million year prison sentence, fighting your way to mitigate the years by fighting giant enemies known as Abductors. You’ll also have customizable android allies called “Accessories” to help in the fight. The latest Japanese magazine leaks reveal there will also be male Accessories in the mix. 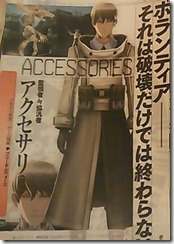 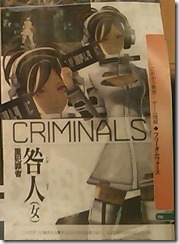 Until now, all we’ve seen are female android buddies in earlier reports. As shown above, there will also be customizable male Accessories, who’ll be joining your fight against the Abductors.

The magazine reports that all four Criminals (you) will be able take your respective Accessories along during the multiplayer action. Additionally, the fields you’ll be fighting in won’t have any area changes, meaning it will all take place in a large field with seamless play.

In addition to being able to use your Thorn Whips to jump up to higher areas of the map, it has also been reported that simultaneously using them with multiple players against large enemies, will result in incapacitating the foe.

Freedom Wars is slated to be released in 2014 for PlayStation Vita.