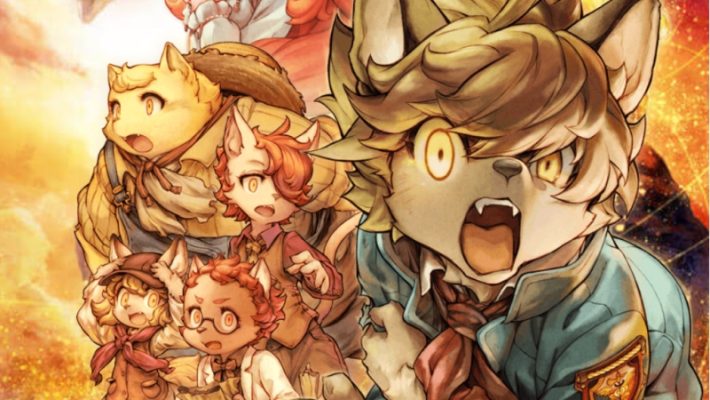 The company uploaded a new video laying out the story on July 28, 2022. You can see it below.

Note: The Fuga: Melodies of Steel 2  trailer and the rest of the article may spoil elements of the first game.

The Fuga: Melodies of Steel 2 trailer recalls a “secret movie” from the first game. That movie unlocks when players turn all the white gears on the title screen to orange. It previews the continuation of Fuga‘s story in Fuga 2, along with some rough concept art and voice acting. The new trailer follows most of the same beats, but uses more complete, colored art instead of rough sketches.

As in the secret movie, the trailer’s story picks up after the conclusion of the first game’s true ending. It also confirms earlier leaks about the premise. The Taranis, the giant tank from the first game, has gone berserk, taking some of the children hostage. To fight it and rescue their friends, the remaining children board the Tarascus, the tank piloted by Shvein Hax to make war upon those responsible. The trailer closes with Malt vowing revenge against his enemy, promising to find them and kill them.