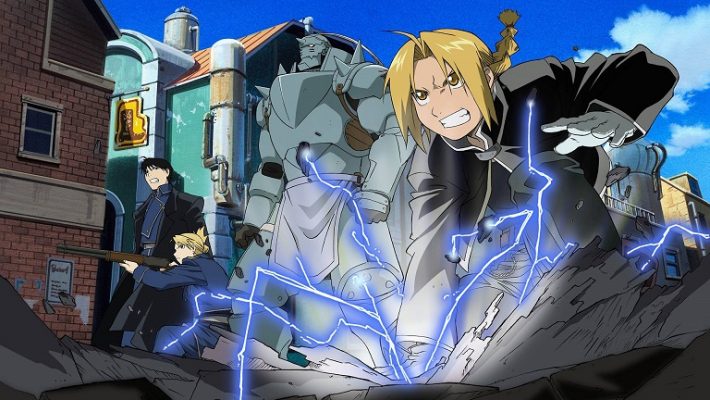 Square Enix announced a Final Fantasy Brave Exvius collaboration with shonen manga and anime series Fullmetal Alchemist Brotherhood for a limited event. It will start on May 13, 2021 and run until June 2, 2021. During the event’s run, there are log-in bonuses to collect every day. This is a re-run event, as the original Fullmetal Alchemist Brotherhood collaboration event ran from March 26, 2020 to April 8, 2020.

According to the Final Fantasy Brave Exvius YouTube channel, several limited items and quests based on Fullmetal Alchemist Brotherhood characters will appear during the event. Roy Mustang and King Bradley-inspired accessories will appear for you to equip your characters with. During the event’s run, each free weekly 10 + 1 summon will guarantee at least one unit from this collaboration. Event-exclusive characters are upgraded for the global version. For example, Edward & Alphonse Elric have a Grandis Ability that allows them to boost themselves and allies at the cost of a 50% HP hit.

Aside from the Fullmetal Alchemist Brotherhood collaboration event, the video also goes into detail about new global content. There will be a boss battle where the goal is to score as high as possible. As well, a new feature called the “morale bar” will appear that will allow you to add buffs or debuffs to customize the battle’s difficulty.

Not only does Final Fantasy Brave Exvius routinely collaborate with existing Final Fantasy properties (such as the Final Fantasy VII Remake event), it also has events like this one where they work with other intellectual properties. For example, earlier this year, there was a collaboration event with NieR: Automata.