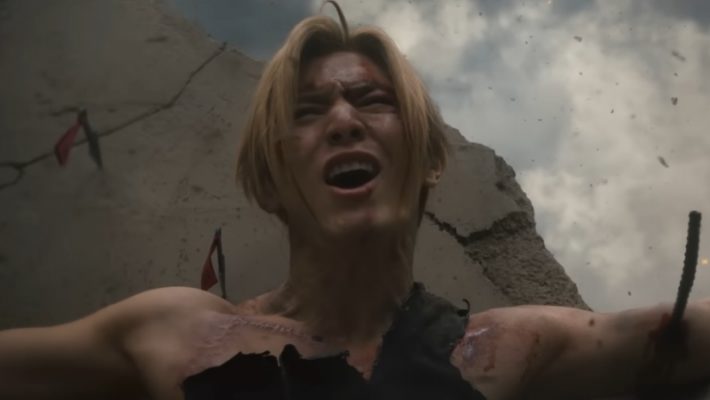 The Fullmetal Alchemist: The Last Transmutation trailer continues events from after Scar the Avenger, kicking off with a conversation between Hohenheim and Father. Shots also show Olivier Armstrong, her brother Alex, her subordinates Miles and Buccaneer, as well as major characters like Scar, Roy Mustang, Riza Hawkeye, Winry, and of course the Elric brothers. Xing characters like Ling Yao and Fu face off against King Bradley.

Fullmetal Alchemist: The Final Chapter – The Last Transmutation premieres in Japan on June 24, 2022. Its predecessor, Scar the Avenger, is in theaters now. An international release date has not yet been confirmed.