The decided to make a turn based RPG. Fullmetal Battle is actually a group RPG where players, made just for the game state alchemists, can team up in groups of three to face characters from the series. So, your custom character can dual with Edward Elric or his younger, but taller brother Alphonse. The battle system appears to be a mix of card games and traditional RPGs since you use items, but still develop character skills.

Fullmetal Battle is slated for release this summer. 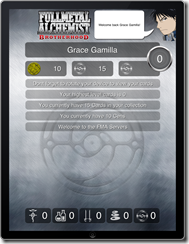 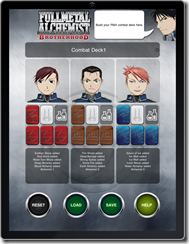 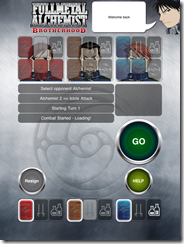 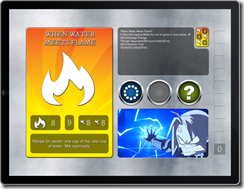 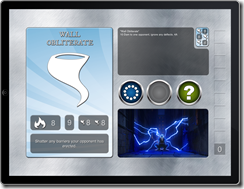 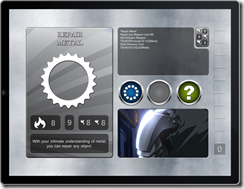