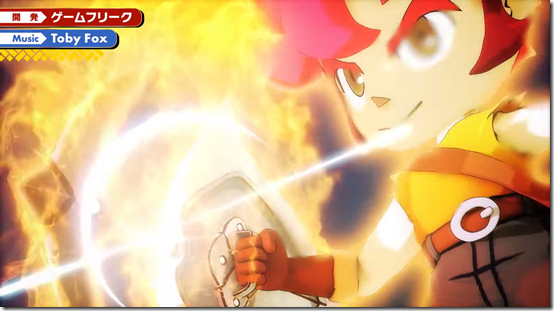 Today, Game Freak released a new thirty-second trailer for Little Town Hero, which shows of a scene or two of new gameplay, as well as the game’s battle theme.

The game’s music has been composed by Undertale creator Toby Fox, and then arranged by Hitomi Sato. The battle system is also an interesting mix of acting on suggestions other give you, while trying to counterplay the enemy monster’s type of attack.

Little Town Hero will come to the Nintendo Switch on October 16, 2019.