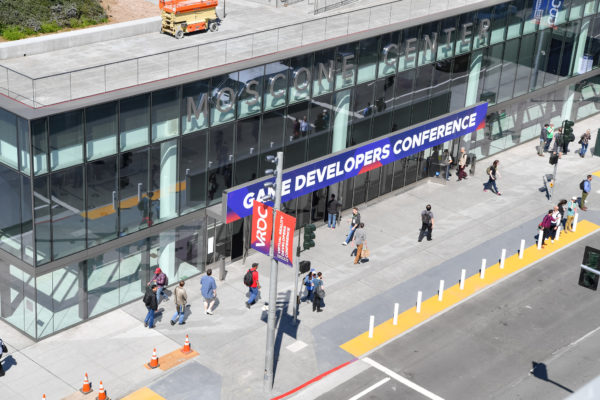 The Game Developers Conference will not be held in March 2020. Following multiple developers and publishers deciding not to attend, the event has been postponed. Instead, GDC 2020 will be held later in Summer 2020, though a more precise window has not yet been set.

After close consultation with our partners in the game development industry and community around the world, we’ve made the difficult decision to postpone the Game Developers Conference this March.

Having spent the past year preparing for the show with our advisory boards, speakers, exhibitors, and event partners, we’re genuinely upset and disappointed not to be able to host you at this time .

We want to thank all our customers and partners for their support, open discussions and encouragement. As everyone has been reminding us, great things happen when the community comes together and connects at GDC. For this reason, we fully intend to host a GDC event later in the summer. We will be working with our partners to finalize the details and will share more information about our plans in the coming weeks.

Details about GDC 2020 refunds have been released. Emails will go out to people who have registered. Those who booked hotels will not incur any penalties as a result of the cancelation. Some of the GDC 2020 presenters will have the option to still present their sessions online for free via the official YouTube account. The Game Developers Choice Awards and Independent Games Festival will be streamed on Twitch between March 16-20, 2020.

The postponement comes on February 28, 2020, the same day Activision and Blizzard confirmed they would not attend. They joined the likes of Epic Games, Facebook, Kojima Productions, Microsoft, and Sony, who all had also decided to skip the event this year.