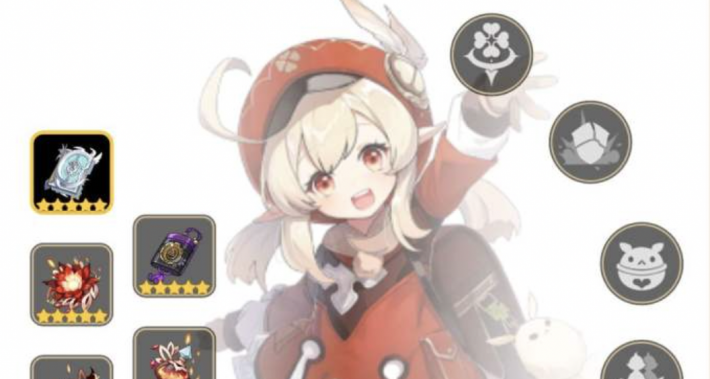 HoYoVerse updated the Genshin Impact Battle Chronicle, and now it lets you track real-time elements like the amount of Original Resin left and share images of your character data. It also offered the expected addition that comes with each update. That is the inclusion of the Perilous Trail event details debuting in 2.7. A past update added an Enhancement Progression Tool.

First, the Genshin Impact Battle Chronicle tracks five other elements in addition to Original Resin. Once you log in, you can also check if the four Daily Commissions are done. It will note if you already faced three Enemies of Note, using up the half-resin cost for them. You can check and see if the characters you have on Expeditions are done. It will show if the Serenitea Jar of Riches is full and needs to be claimed. You can also see if the Parametric Transformer cooldown is over and set a notification to know when it is.

As for the sharing functionality, the Battle Chronicle now lets you save images for certain segments. You can get a general summary that shows things like your achievements, Anemoculi/Electroculi/Geoculi found, days active, number of characters, unlocked Waypoints tally, Spiral Abyss level, number of Domains unlocked, and kinds of chests opened. That screen will also show a preview of your characters, world exploration progress, and Serenitea Pot status. You can also get an image showing specific character details. This will show unlocked Constellations, current weapon and relics, and the Friendship Level. You can share the Character Overview Page as well.

Finally, the Perilous Trail overview shows how that’s going. It lets you check things like clear times, Stratagems, and teams used. The Spiral Abyss page also will have a new UI if you view the Battle Chronicle on a mobile device.

Genshin Impact is available for the PlayStation 4, PlayStation 5, PC, and mobile devices, and people can access the Battle Chronicle online now. A Nintendo Switch version is on the way. Its 2.7 update will also appear on May 31, 2022.