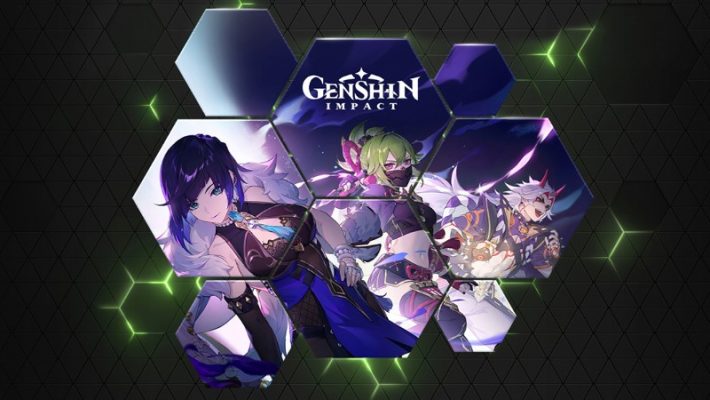 More people will have access to Genshin Impact, as its full GeForce Now debut has been dated. It will come to the service on June 23, 2022. Due to the nature of it, this means devices like Chromebooks and Macs will gave access to it via streaming.

As a reminder, GeForce Now has multiple tiers. There are free, $9.99 per month Priority, and $19.99 per month RTX 3080 options. The service runs on things like computers, mobile devices, and Shield TV. If someone plays Genshin Impact via GeForce Now, they’ll be able to use their standard account to play. Note that the level of service chosen determines things like framerates and resolution options available, as well as the length of potential play sessions.

That isn’t the only update coming to Genshin Impact next week. A new banner is about to start. On June 21, 2022, the Itto banner will appear and offer a first chance to get the new four-star Shinobu. The Shinobu Hangout will also debut that same day.