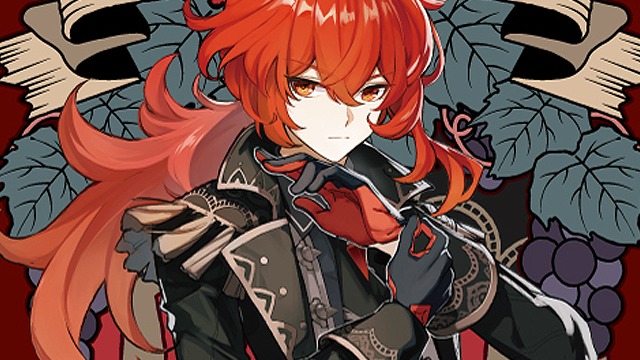 Japanese fragrance company primaniacs has announced that it will release a series of Genshin Impact inspired perfumes. A total of six inspired fragrances will be available to purchase, with pre-orders already open. These Genshin Impact inspired perfumes will be based on popular characters such as the Traveler (which will see two different fragrances released for the player character), Diluc, Kaeya, Klee, and Mona. Each bottle of perfume will cost 6,600 yen or roughly $60. The perfumes will ship on December 2, 2021. [Thanks, Famitsu!]

Additionally, each perfume will come with a unique bottle. Each bottle will feature illustrations that carry the elemental motif of each character. Unique illustrations have also been released, which showcase the individual characters. Unfortunately, international shipping will be unavailable for these items, and they will only be available to consumers located in Japan.

You can take a look at the unique perfume bottles and illustrations below. 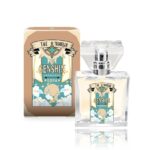 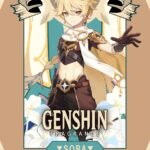 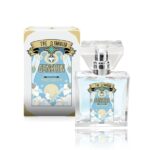 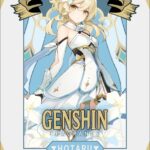 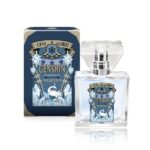 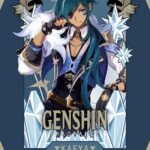 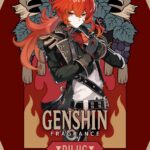 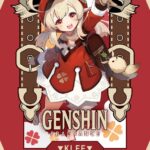 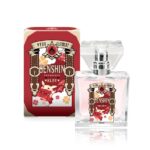 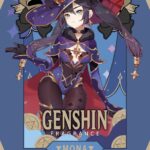 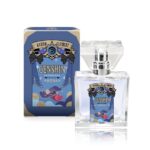