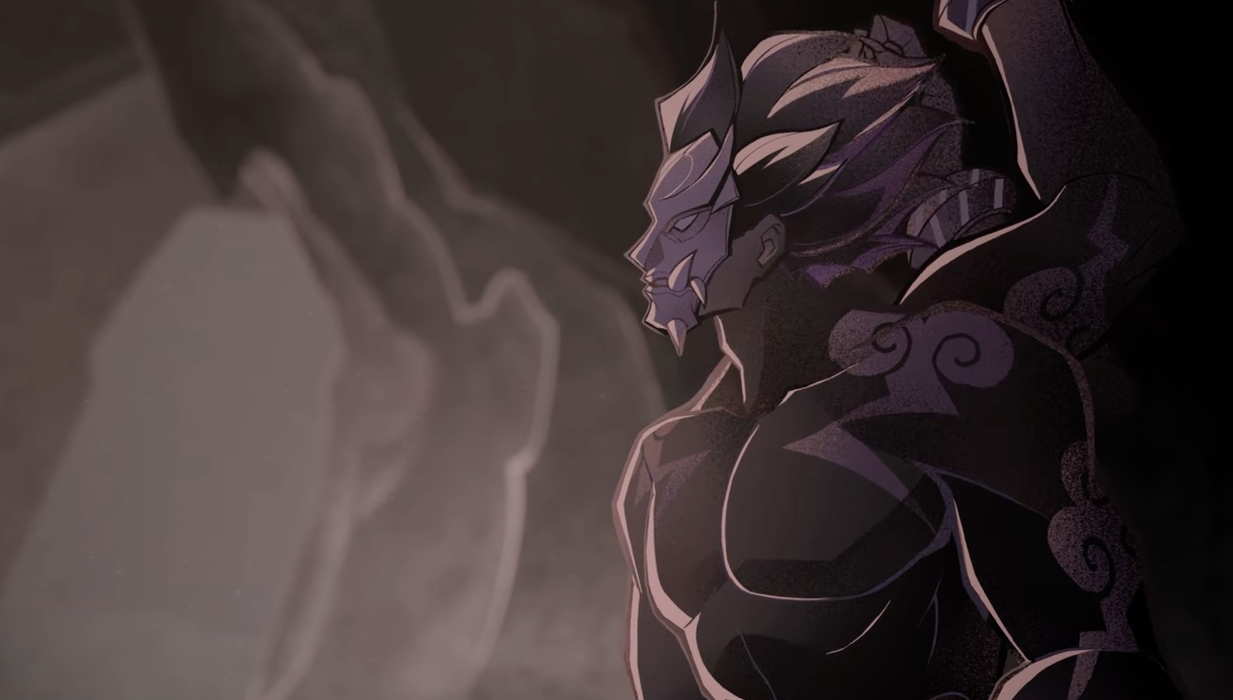 The latest Genshin Impact story quests and The Chasm area hinted at details about Xiao and the yakshas. Now there’s a video online offering a bit more backstory. Rather than focusing on one of the yakshas we know, it involves a member of the group remembering their identity and role.

Editor’s Note: There will be some Genshin Impact story spoilers below if you haven’t been keeping up with the Archon Quests, The Chasm, and Liyue’s lore.

The video begins with one yaksha asking for a person named Menogias. That is one of the known members of the group who protected Liyue and fought for Morax’s sake. Rather, there’s a mage named Boyang who happened upon this person, who is eventually revealed to be Bosacius. The two came to The Chasm to fight together, and ended up sealed away. As the two talk, Bosacius and Boyang both begin to recall more about their past. Bosacius also eventually ends up also calling for a figure named Alatus. Once he does, he recalls all of the other four yaksha he considered his siblings.

As a reminder, you can get the only playable Genshin Impact yaksha again right now. Xiao’s rerun banner appeared when 2.7 kicked off.

Genshin Impact is available for the PlayStation 4, PlayStation 5, PC, and mobile devices. It will also eventually come to the Nintendo Switch.